Digital Campaign to Curb the Spread of Gender-based Violence 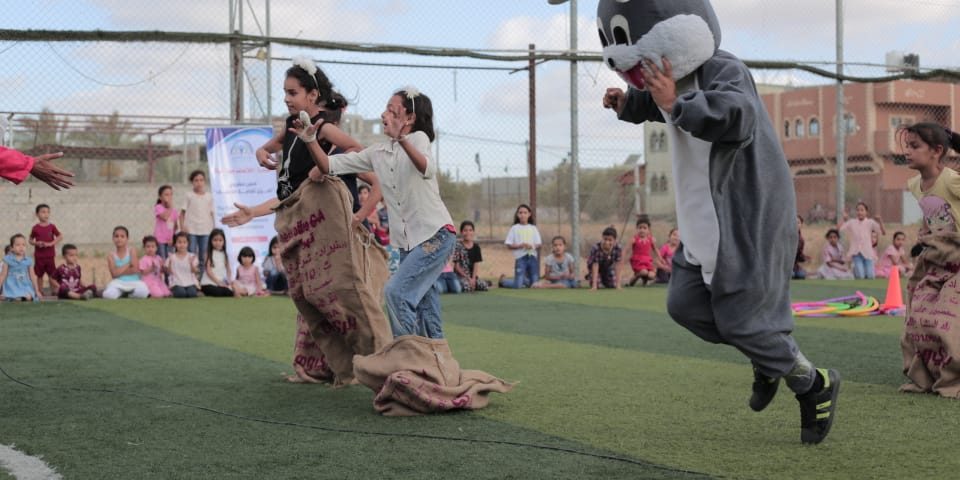 Benaa youth centre concludes the “Non-violence is a Life Approach” initiative, which lasted one week. It included many activities; in the first three days, activities were held by using puppet theatre that focused on providing children with stories supporting the concept of non-violence through various cartoon figures, and 210 were benefited. In addition, three field recreational tours took place in Absan al kabera (a marginalized area), where clowns and dolls tour the public streets and roam, distributed games to children, talked and entertained them. By this, the number of beneficiaries was up to 450.

Moreover, the second two days of entertainment were carried out for 200 beneficiaries, by distributing games and fun activities for children in different places and communities ensuring that no large numbers of people are gathered.

The initiative aims at reinforcing the concept of non-violence in the Palestinian society, especially among children and school students during their summer holiday, for reducing the psychological pressures and violence in the light of the spread of COVID-19 and quarantine. Besides, declaring the state of emergency. The implementation of this Initiative included all Absan AlKabera areas as follows, “Kdehat, Farahen and Tabash areas, Abo Zarefe, Abo Ismael and Tawba streets, Shawaf, AkSaqya and AlSedra crossing roads and AboAmer water pool. As well, other subareas of the town.

The initiative has met with a wide community acceptance from all community groups, especially parents, for their active role in alleviating the psychological pressures on their children, especially with children sitting in the house for long periods and increasing the cases of violence, which negatively affects society as a whole. Children’s faces were marked in all carried out activities.

Some parents spoke about the importance of these activities as they came in rising violence rates among children, which lead to high problems and differences in many families between children themselves. Also, they demanded on continuing these activities and initiatives for the sake of their children.

It is worth mention, This initiative comes in cooperation with Pal-Think for Strategic Studies and FXB France within the ” The Palestinian Consortium for Non-violence: towards a regional movement on Non-violence ” project, and follows up on initiatives that already implemented with a group of young people who have worked on rejecting the concept of violence in the   Palestinian society and promote non-violence as a life approach. 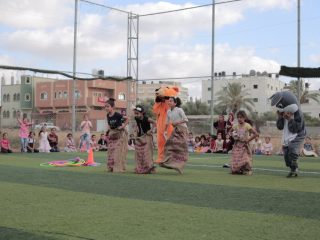 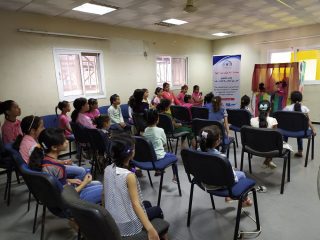 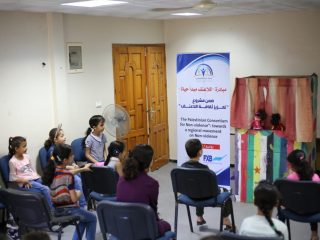 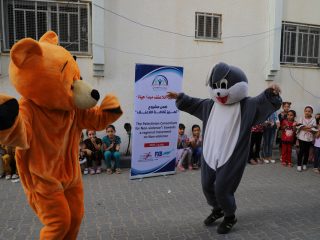 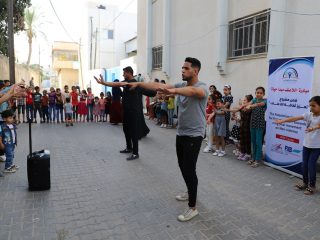 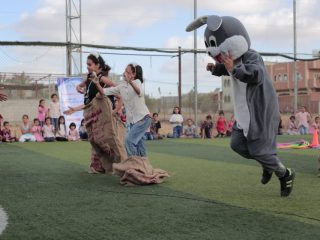