Deir El Balah Institution for Societal Development and Childhood in partnership with Pal-Think for Strategic Studies and FXB France implemented “nonviolence, youth and civil society initiative” for two consecutive days, within the Project “The Palestinian Consortium for Non-violence”, the initiative was implemented in participation of 40 young men and women.

The director of Deir El-Balah Institution, Mr. Yyhia Abo ElAta, opened the initiative and praised all those who participated and contributed to the success of this initiative, which came to serve the locals of the area through their participation in planting small trees and flowers and cleaning streets in Deir El-Balah.

He also stressed that it is vital to enhance the role of youth in initiatives that support nonviolence and civil society, and contribute significantly in disseminating the value of love, tolerance, civil peace and teamwork, noting that the role of Deir al-Balah Society does not stop at this initiative, but will continue in other efforts to promote a culture of non-violence and civil peace. 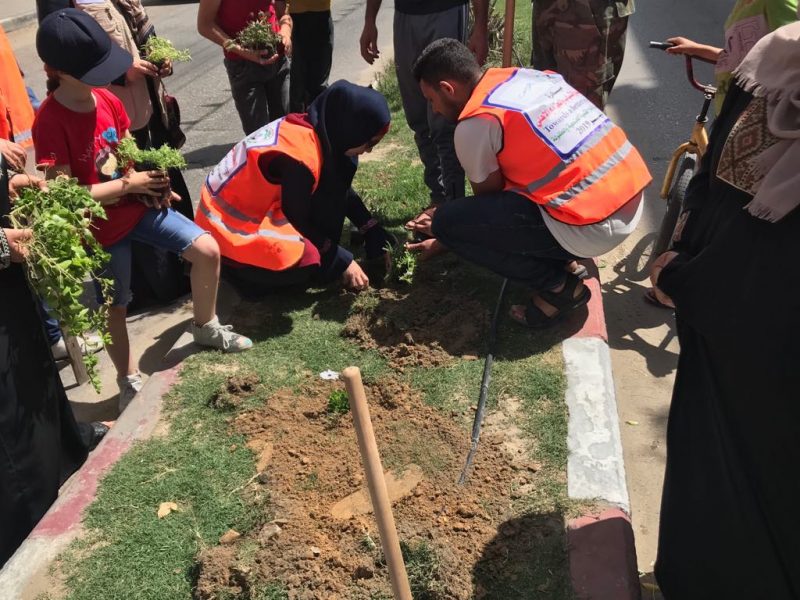 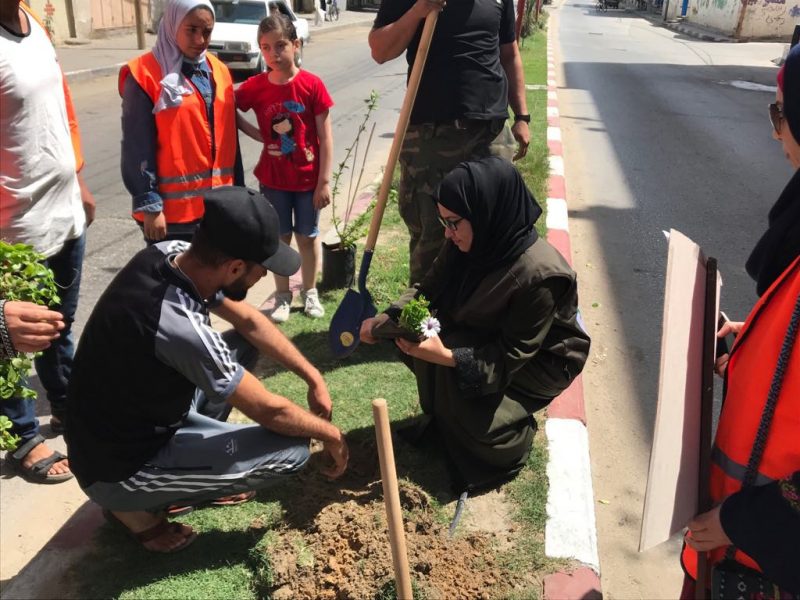 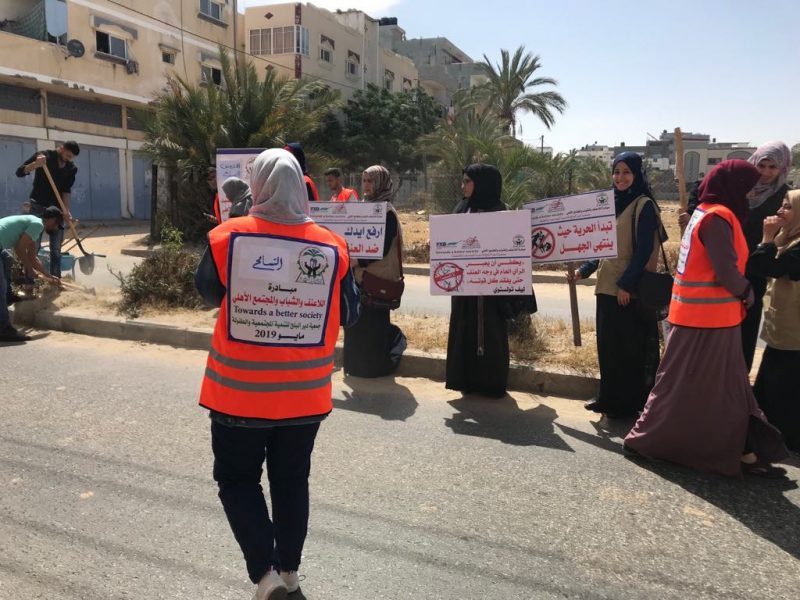 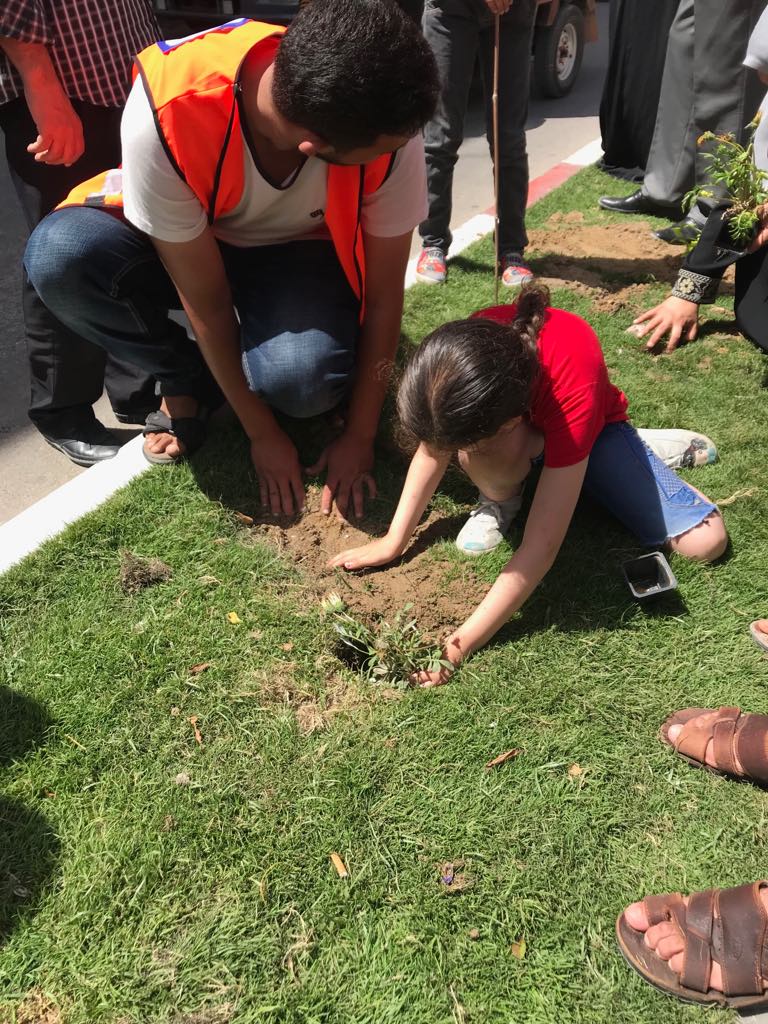 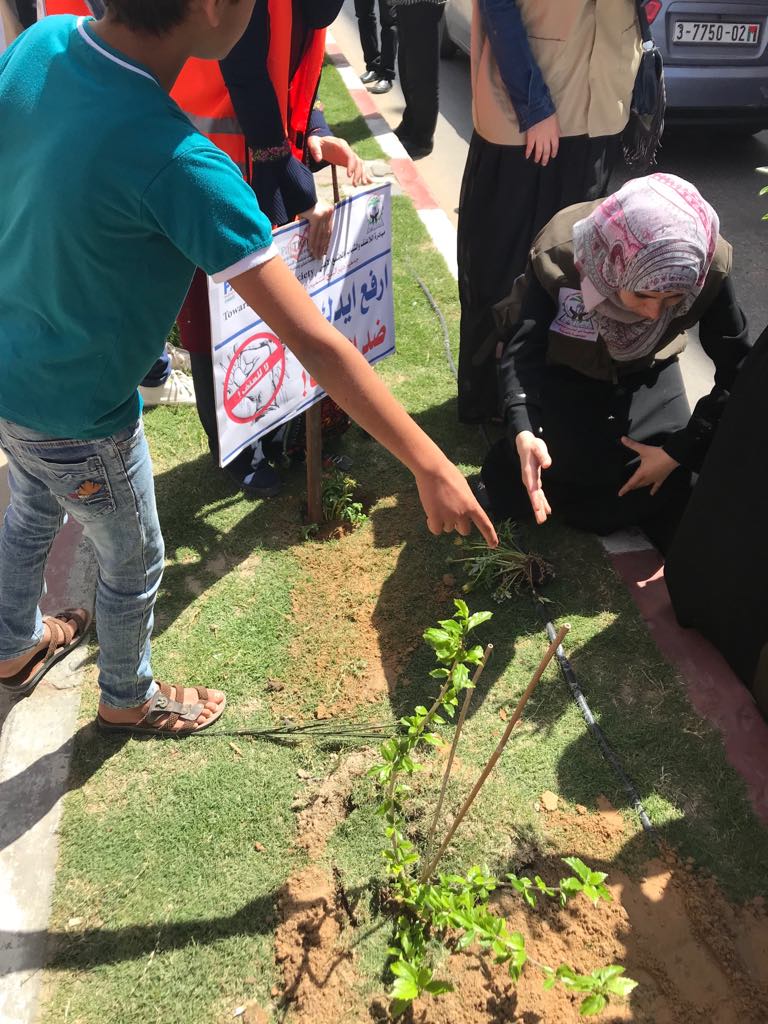 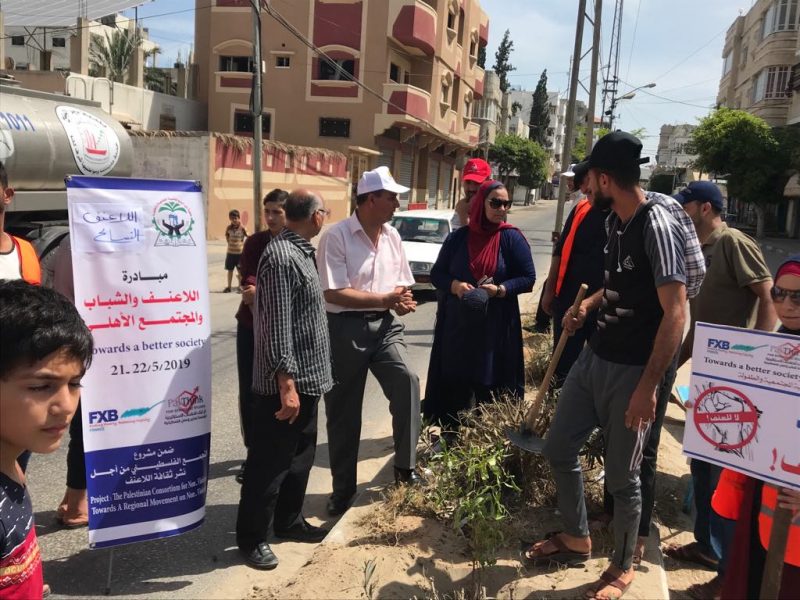 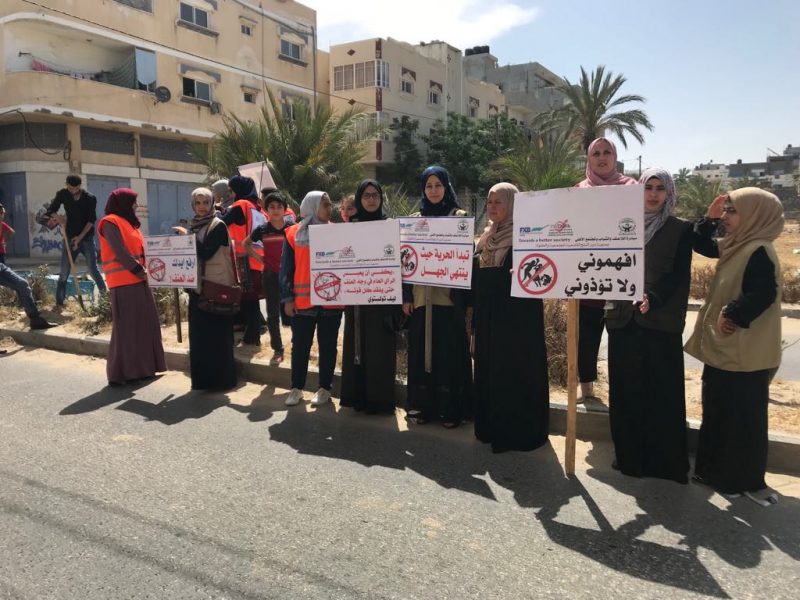