The episode hosted the lawyer and researcher at the Palestinian Planning Center Mr.Mohammad Al-Telbani, and the lawyer in the National Society for Democracy and Law, Mrs. Suad Al Mashni.

Mr. Mohammad initiated the episode by talking about the types of violence and divided it into two main forms in practice. The first is that violence is a major behavior in the crimes of murder, rape, verbal, physical and property aggression. The second referred to violence as a behavior that is opposed to another bigger situation such as the situation of political suffocation, and the absence of a sound political system that guarantees the peaceful transfer of powers, and gives the right ways to practice democracy; that lead the citizens usually to use violent methods in claiming their rights, as we have seen recently in Sudan and some neighboring countries. This violent movement is caused by the lack of mechanisms regulated by law, to ensure change and peaceful transition of authorities and social justice ,the thing that force citizens to follow methods such as violence, disobedience and acts of banditry, even though the demands may be simple and do not exceed the right to use clean water.

He added that the Palestinian law dealt in its texts with the first form of violence “the main behavior”, in terms of prosecution of the perpetrator of violence after it is committed. The intervention of the law here is clear, but the role of preventive law, which promotes the social peace, strengthen the pillars of society, improving the economic situation, meeting the needs of citizens and respecting for their rights, is still need work and development.

On the other hand, Mrs.Suad explained that the Palestinian law is devoid of preventive materials before the violent incident, such as the personal status law which has been characterized by a lack of treatment of domestic violence. She added, “There are some decisions and generalizations that do not serve the current situation in society, especially as domestic violence, violence against women and children, and gender-based violence increases.”

“There is an unjustified fear about amending the personal status law, especially concerning women’s issues and empowerment, considering it as a breakthrough for religion, and societal values” Mr. Al-Telbani stressed. He also added “Efforts have been made to amend labor and policy laws, but workings on the development of laws that are protecting women are still facing major challenges.

Both guests have mentioned that there is a positive application of laws to reduce violence in the community and provide protection for all community groups, and there is a bad application may increase the violence, especially if the legislator and the law enforcer do not take into account the conditions of individuals and their circumstances.

Lawyer Suad explained that there is a problem facing the Palestinian law enforcers, where the law is considered a “collection” of a set of laws such as the Ottoman law, the British Mandate law and the laws that existed in some Arab countries. As a result, a set of conflicting laws has created outlet to circumvent the law

The most affected by this imbalance in the application of the law are the marginalized groups that do not have the right to defend their rights, it is considered the largest group in the Gaza Strip, while the powerful groups in the society are able to take their rights and even disrupt the implementation of their sentences if they practiced violence against others.

Here comes the role of Civil society organizations and legal activists to promote the rule of law and apply it to all individuals without discrimination or exclusion of individuals, adding that what civil society organizations do much efforts to raise awareness among members of the community of the importance of resorting to the judiciary to resolve conflicts as the last stop after the failure of non-violent methods to resolve such as dialogue, mediation, arbitration, and other peaceful non-violence methods. 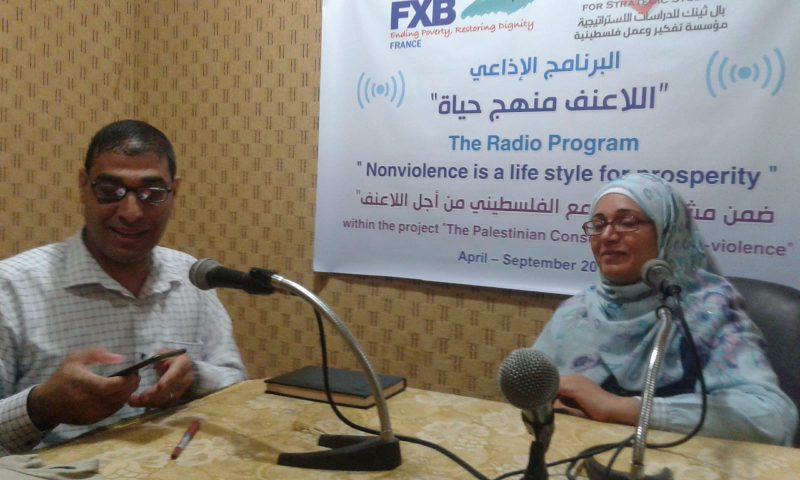 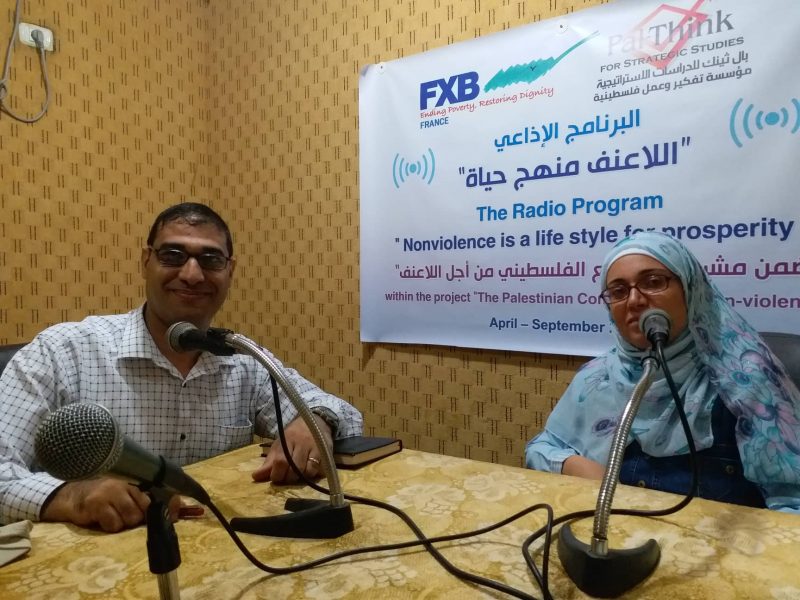