Wefaq Society for Women and Child Care, in partnership with Pal-Think for Strategic Studies and FXB France, has concluded the activities of “Enough Conflict” Initiative, within “The Palestinian Consortium for Non-violence” project. The project aims to promote a culture of non-violence and social peace among Palestinian society.

During the initiative, a 3-hour entertainment neighborhood was implemented in coordination with grass-roots and women’s institutions, targeting 30 women and their children who are subjected to family conflicts, in Rafah governorate. Many activities were implemented such as psycho-social support activities, recreational games, production of a promotional video, in addition to artistic like mural that support the culture of non-violence and civil peace in family and society.

The activities of “Enough Conflict” initiative concluded with a media workshop, as a mean of lobbying and advocacy for women’s and children’s rights issues. Twenty university students, colleges, media professionals, and psycho-social specialists participated, and a Hashtag linkage was launched through social media in order to spread community awareness of the culture of non-violence.

During a meeting with Ms. Buthaina Sobh, the Executive Director of Wefaq, she expressed her happiness with such activities, which would promote a culture of tolerance and civil peace among society, especially children, and invited everyone to make their efforts to serve all segments of society, by promoting a culture of non-violence in light of the instability experienced by families in the Gaza Strip, and the lack of social ties.

On the other hand, Ms.Maha Taim,,the  Psychological specialist and  participant  in “Enough Conflict ” initiative  stressed “We participated in this day because of the urgent need for women and children to learn more about the culture of non-violence and civil peace, and we found that mothers actively interacted with the subject and excited to participate and transfer their experiences to others.

Ms. Samiha Al-Nashar, another participant in the initiative said “This activity has made us feel the extent of love and tolerance among others, and promoted our culture of tolerance with the rest of society.” She also added, “My participation in this day helped me in improving my psychological situation, and I hope that such activities will be repeated to help strengthen the relations between others as I experienced during my participation.” 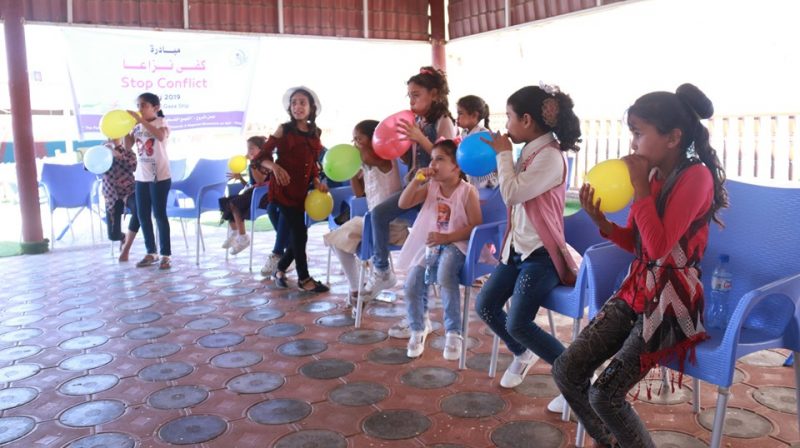 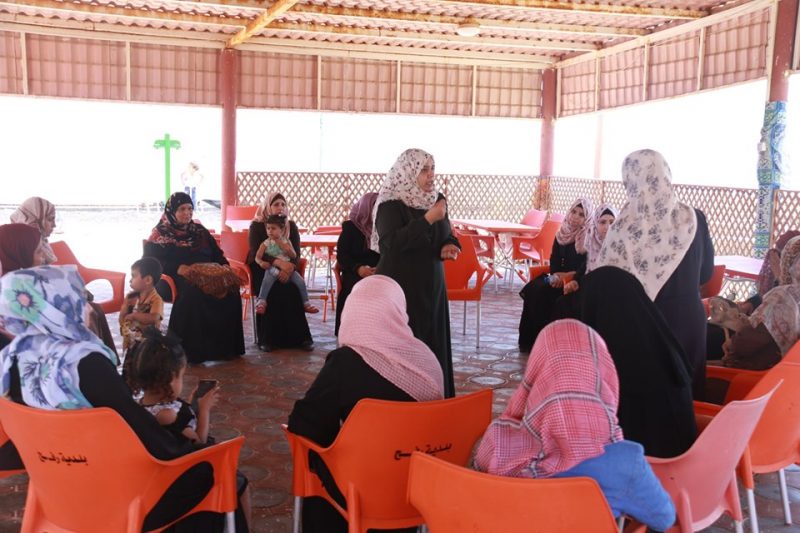 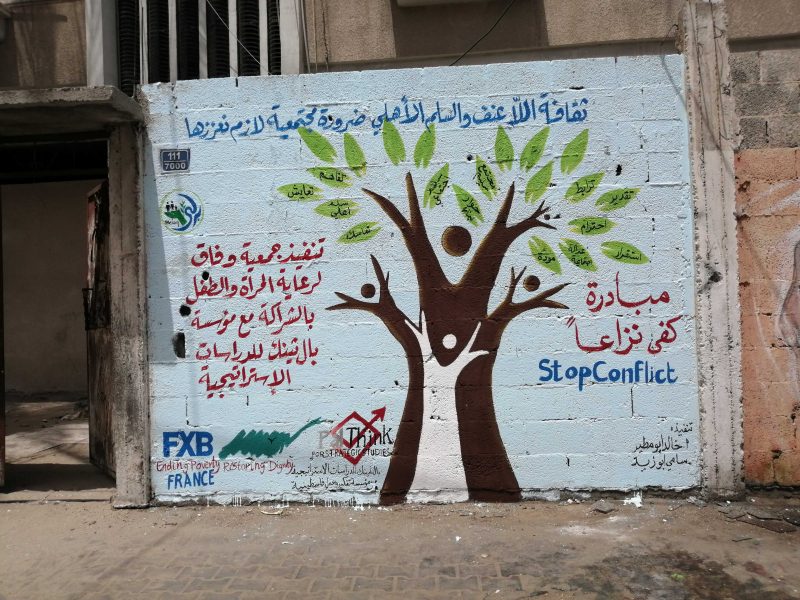 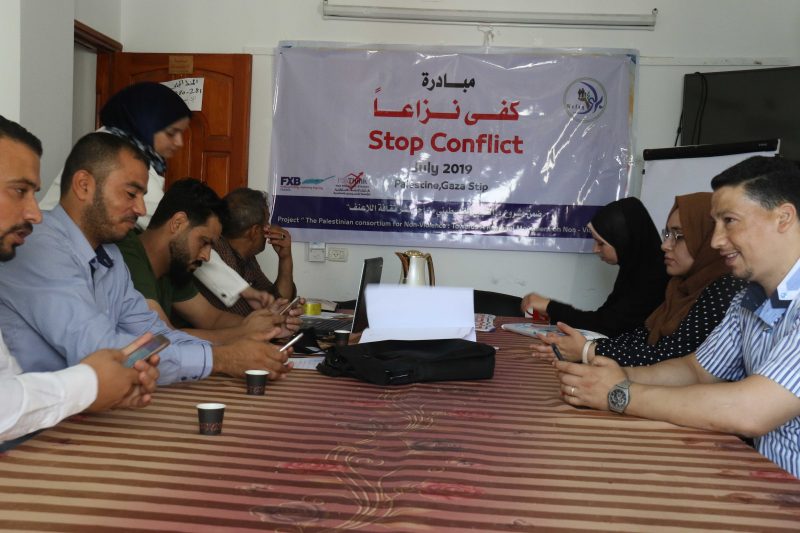