“Violence has changed from an emergency case to a daily behavior and a permanent culture in society. This is most likely to affect young people in determining the ways in which they resolve disputes and express protest, as they are the most vulnerable to violent practices in society compared to other groups of society because of their fragile social status, the lack of awareness and the absence of full realization of the consequences of violence” This is what the writer Ms. Donia Amal Ismail, Chairman of the Council of the Creative Women association, initiated the episode, hosted by PalThink within the program of (Nonviolence is a lifestyle) which is implemented through Alwan Radio as part of the “The Palestinian Consortium for Non-violence: towards a regional movement on Non-violence” project, implemented by Pal Think for Strategic Studies and FXB international.

She added, the Palestinian society has its Privacy in social, economic, political and psychological levels. Based on this, their children are exposed to shocks and pressures due to fear, instability, insecurity, frustration, and the seriousness of these feelings affects negatively on the personality of children.

Ms. Ismail pointed out that all of these feelings turned into reflected reactions which have appeared in verbal and physical practices behavior of children; even in their playing they represent the invasion and wars they experienced.

On the importance of positive psychological discharge for children, the community activist in the field of psychological support for children, Ghassan Abu Lebda said that the Palestinian families should first pay attention to the violent and shocking scenes of TVs and tablets at all homes, and institutions of civil society should work to create spaces for positive discharge and reduce violent behaviors, promoting dialogue with children and increase awareness of the parents on the importance of the dialogue with their children , noting that the responsibility rests on the institutions in all of their different areas (media ,education and institutions working in the field of childhood), especially in terms of raising public awareness of the community.

Ms. Ismail stressed, society should start changing the negative educational practices within the family, such as “hit him as he hit you” because what is happening in the society of violence is the outcome of the practices for many years.

According to Abu Lubda, the child needs free space to express him/herself and to discover what is happening around him/her away from the (Forbidden, without clarification). He added it is crucial for parents to follow methods art in the psychological discharge of children daily, in addition to involving them in the schedule of home weekly activities and house laws. It has an impact on the building of his character and commitment.

Moreover, the role of adults here is to implement what the children want in an appropriate format that ensures the promotion of positive values ​​that are consistent with the concepts of non-violence. He pointed out that when performing an activity such as drawing or acting, the goal here is to discharge, express oneself, and read the child’s psychic through his performance and analysis to correct the wrong behavior and problem.

During the episode, a poll was presented to Palestinian citizens about the possibility and validity of the 100% removal of the child from the street and engages him with extracurricular activities. According to most of the opinions, it is impossible to isolate children in only extracurricular activities, stressing the need to engage the child to contact the outside world.

Some of them emphasized how important to train the child to deal with different situations that he/she will be exposed to in the street. Others attributed the need to spend time on the street to exercise in sports and play with peers, as it is crucial for the children health and social life without being alone.

There is no magical way or regular prescription for dealing with all children. Every child has his privacy, environment, people and special abilities, and this is what distinguishes between their personalities, but most importantly children should be treated as the basis of the society, and the ones who will lead in the future. Ms. Ismail stated.

And for “Quietly we can solve it” initiative, Ms. Ismail said that it has come as collaboration between the Creative Women’s Association and Pal Think, which was implemented with 20 girls aged 10 to 15 years to resolve the problem of violence and to promote a culture of non-violence.

The beginning of the initiative was a workshop with girl’s mothers about the importance of dialogue and tolerance and acceptance of the other, and resort to the peaceful resolution of disputes through mediation and arbitration, and why we are willing to instill these concepts in the girls,  and we found high acceptance from mothers, and then we began to train girls on the concepts of violence and non-violence, using modern methods of training, and the result was that the girls drafted a document containing clauses and conditions for the high-level treatment and dissemination of a culture of non-violence between girls and schools, which we will announce, and we will gather a number of influential figures in the community to work together to stop the culture of community violence. 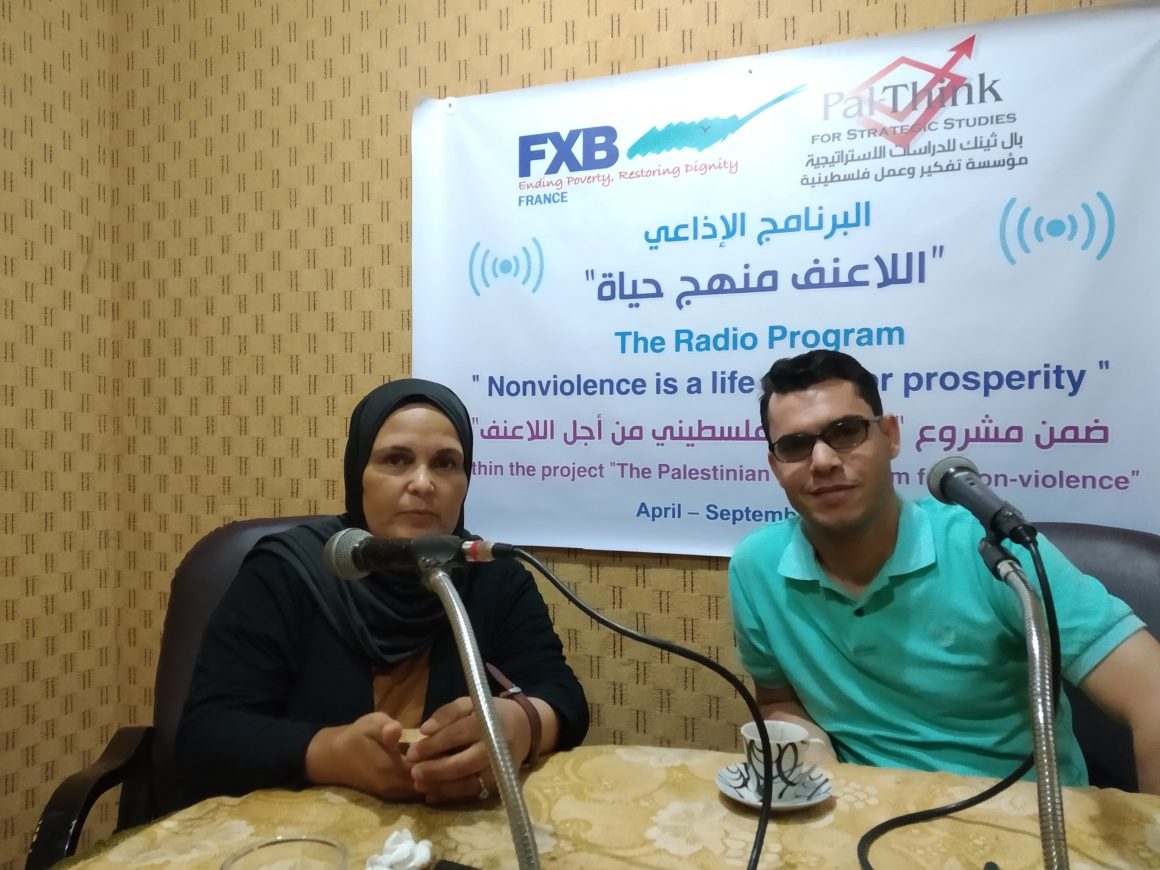 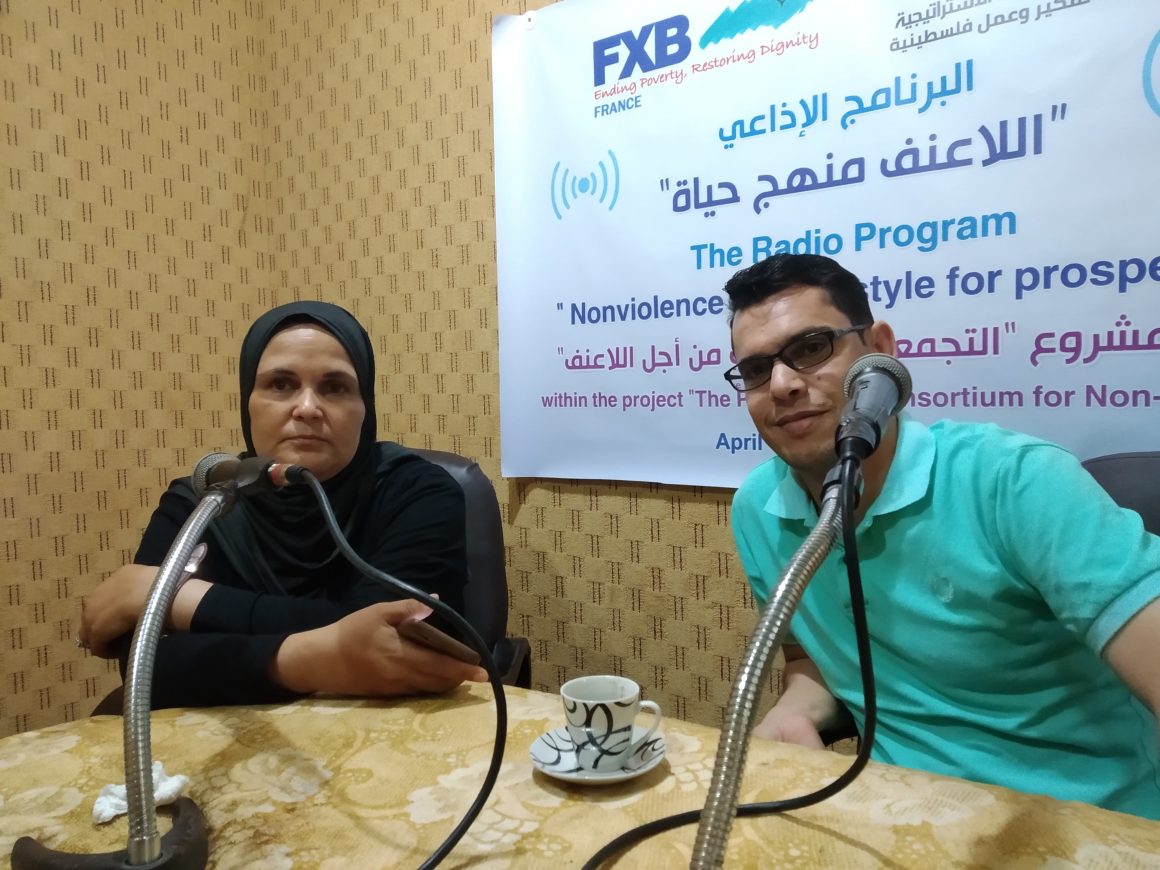 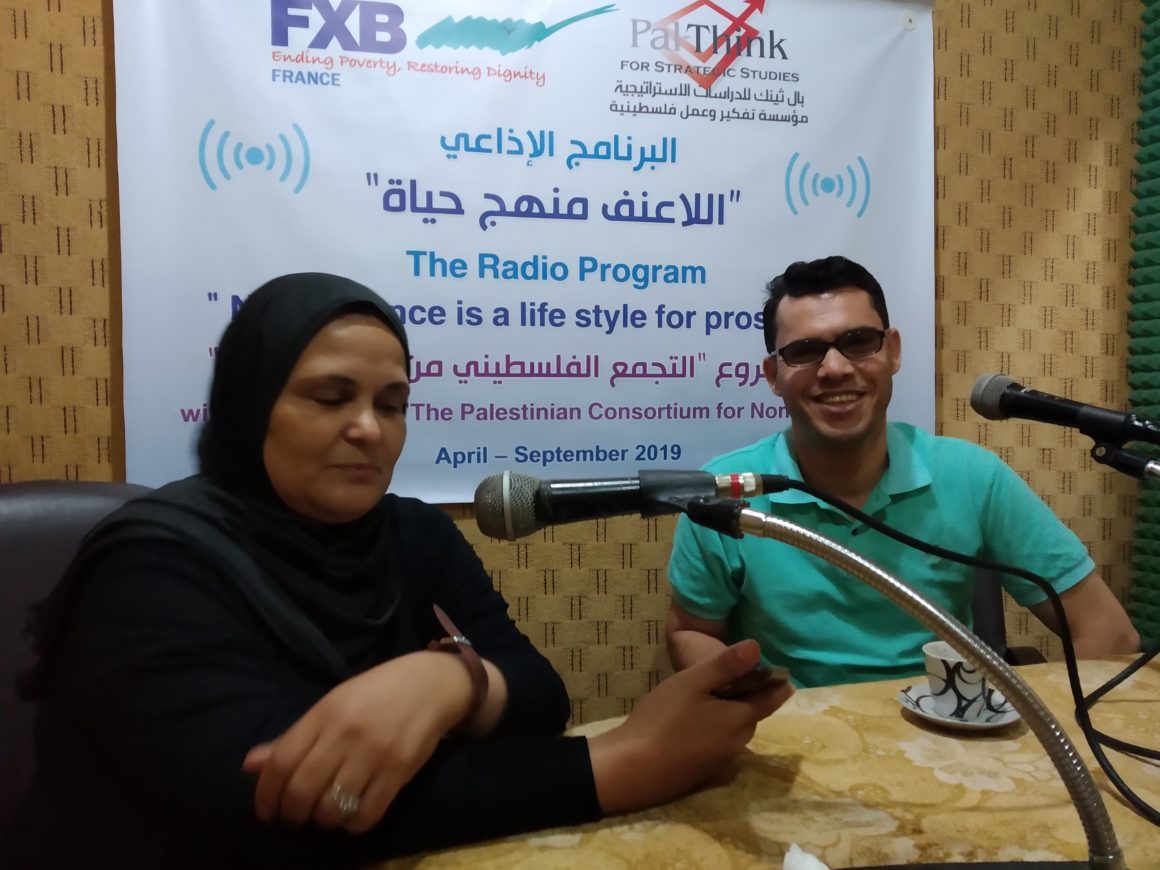