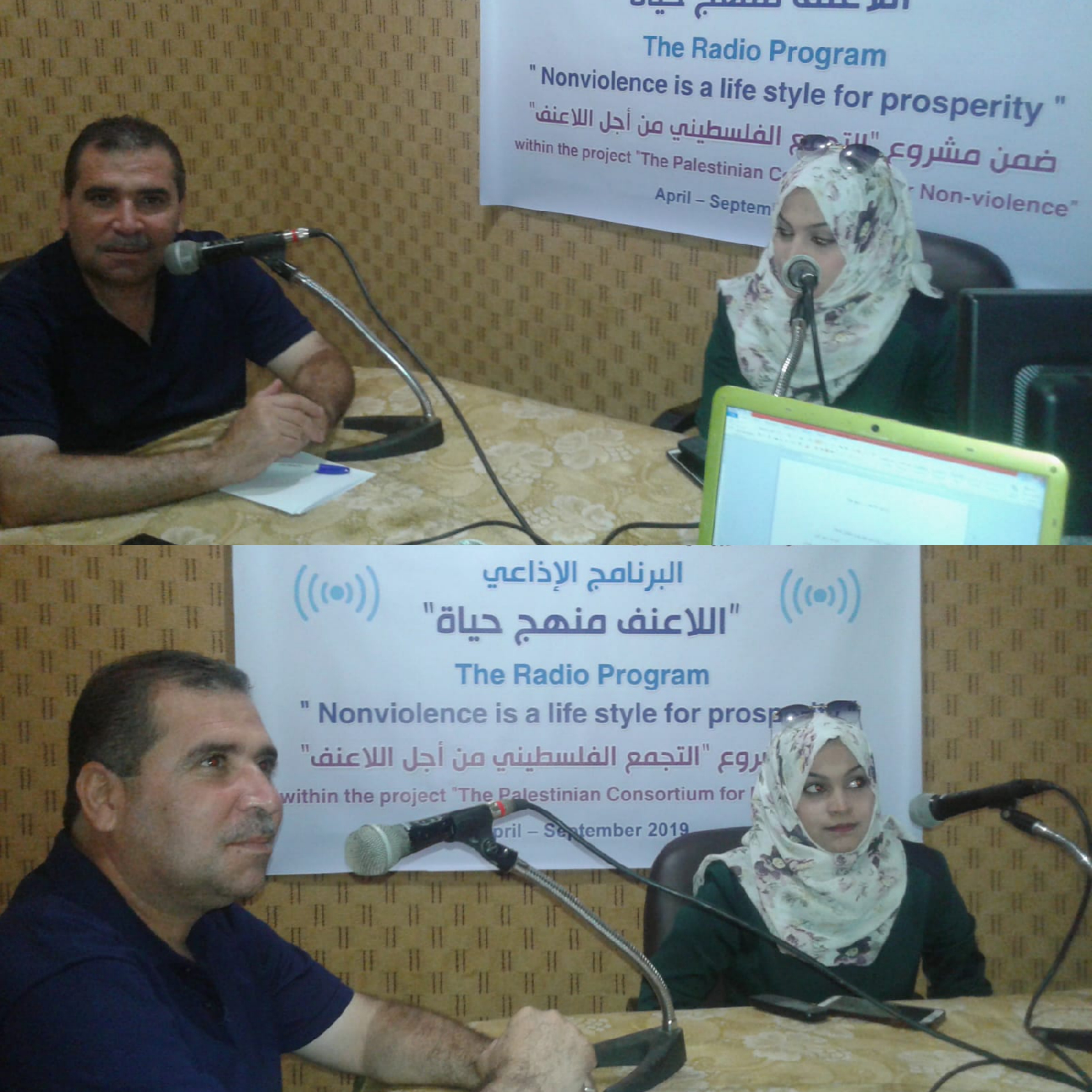 What will you do in case you were exposed to violence? The question was asked to children aged between 12-15 in the Gazan Street, by the team of “Non-violence is a lifestyle” radio program, in the fifth episode within the project “The Palestinian Consortium for Non-violence” implemented by Pal-Think and FXB international.

The children’s answers varied; some of them chose forgiveness, some preferred to complain to responsible, whether his father at home, school or police in the street, other decided to face violence with violence, while others said they would feel humiliated if they expose to violence.

Chairman of Gaza Center for Culture and Arts, Mr. Ashraf Sahwail, was the guest in this episode, who commented on the children’s answers, he said that it is normal for each child to act in a manner consistent with his educational environment. He also confirmed that such responses should vary from negative to positive reactions because some parents recommend their children to be directly headed to the person in charge if they face any violent situations, and not to respond to the abuse directly. In contrast, some children seek to respond to violence with violence directly, beating, and breaking. This violence may be due to an environment that interfered in the upbringing of the child from home, school, neighborhood, or other situations.

“I wasn’t a hero in my family’s eyes” The most important reason for a child to resort to face violence with violence is the first environment where he grew”, Ms. Ulfat Srour – the Psychological consular from Relief and Works Agency for Palestine Refugees- said, she added, the child seeks to adopt the violently adverse reaction, to be a hero.

The child starts forming his principles and tendencies towards violence or non-violence at pre-school age (from three years to five years), so if we succeeded in making the child distinguished between violence and non-violence in early age, the child would thrive in controlling his reactions towards the situations he will face in the future as he grows.

Ms. Srour also mentioned optimal mechanisms educator could use for raising and promoting positive values in children, such as role models, reinforcement, formation, generalization, and differentiation. On the other hand, the mechanisms that help us fight negative values of the child are neglect, ignorance, and educational punishment away physical punishment.

Mr. Sahwail talked about his institution’s initiative “A Puppet and A Story” within the project” The Palestinian Consortium for Non-violence.”

This initiative aims to promote the creative ways of instilling high values and fostering non-violence concepts among children, through the use of Maronite puppets, which, despite technological advances, continue to play a critical role in instilling positive values in children.

Ms. Srour discussed the psychological discharge and its methods, said that psychological pressure in the civil society is accumulating, and here it is necessary to leave the child express his feelings through crying, screaming, drawing, dancing, or sports, notifying that adults keep saying that children do not know anything or have no concerns, and this is wrong !. Children are aware of all their actions and reactions.

Psychologists, follow several methods with the child, such as relaxation, meditation, breathing, deep drawing, and sports. But the most important thing here is to know the best way with each child with the guidance accompanying this process. Such information helps to analyze children psychic, to help them get rid of the negative charges they suffer from, thus reducing the violence that children may resort to.

Both guests pointed out to the importance of promoting self-identity in children without neglecting the individual differences between them by engaging them in various activities and initiatives to refine their skills and hobbies and express themselves in high-quality ways such as dialogue.

They also mentioned the impact of stressful experiences children had faced through wars, and the bad economic situation and its role in increasing their tendency to violence. They confirmed the importance of finding solutions to combat the impact of fear and anxiety suffered by the children and its adverse effects on their own identity, to create a society free of violence. 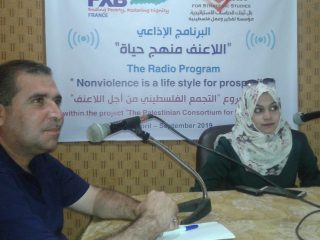 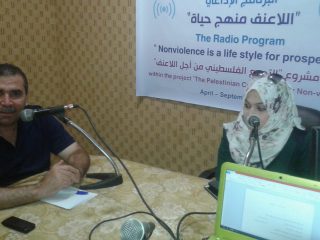