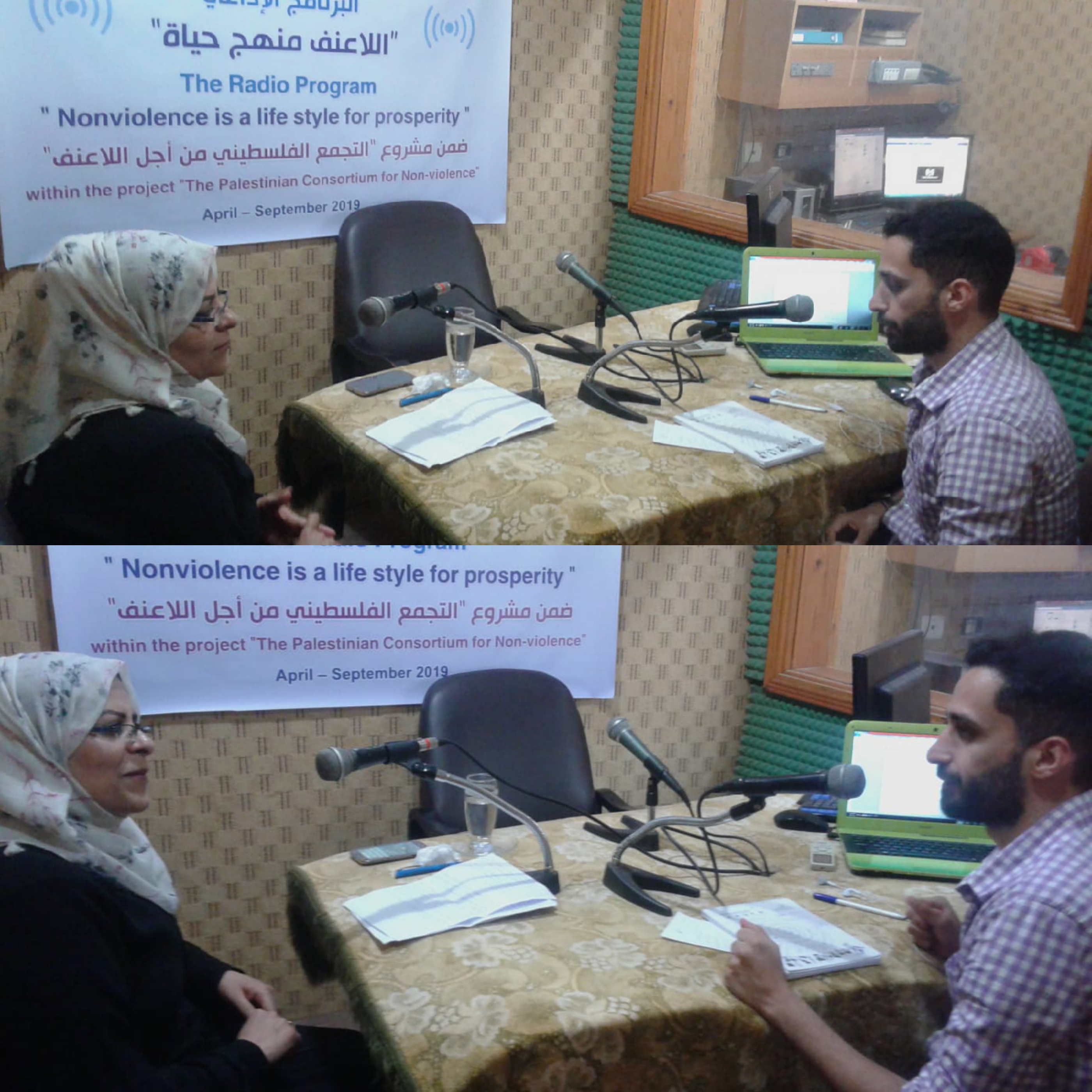 Pal-Think for Strategic Studies completed the fourth episode of the radio program “Nonviolence is a lifestyle for prosperity within the project.” This is part of the project “The Palestinian Consortium for Non-violence” implemented by Pal-Think and FXB international, the project aims at promoting the culture of non-violence in Palestinian society to resolve disputes and conflicts by peaceful and civilized means.

The episode entitled “Social Marginalization”, examined the main causes of social marginalization, its consequences, and the services provided by civil society organizations to handle these issues.

The guest speaker was Ms. Jamila Alhasayna, a Psychologist and Family Consultant, she stressed that the Gaza Strip has more than twenty-two marginalized areas. In fact, according to a study by the Palestinian Red Crescent Society in the first quarter of 2019, people living in such areas suffer from massive marginalization at all levels; social, political, economic and services.

Ms. Alhasayna said that social marginalization has an impact on people’s lives, regardless of their social class, it is not confined to a specific group. “Where marginalization exists, violence also does,” said Ms. Alhasayna, this is true because data has shown that the vast majority of those subjected to marginalization tend to resort to violence to express themselves.

Also, Ms. Alhasayna emphasized that women in Gaza suffered and still suffering from marginalization, it is also the case for children and young people as well.

Despite of the fact that social marginalization exists everywhere in the world, however modern societies are more aware of such phenomenon and work diligently to provide ideas for improvement and change. For instance, the establishment of a ministry of integration or private institutions that work on countering marginalization.

When it comes to identifying and observing of marginalization, it depends on the theory of “center and margin”. This means assuming a stable situation in the center will be followed by a stable position in the margin whilst if the center is troubled, such as in Palestine, the margin will be more unstable and violent.

The apartheid state policies that Palestinians in the West Bank and Jerusalem face, have massive effects on the social reality. The second guest speaker; Mr. Jamil Dweik, Director of Al-Razi Society in Jerusalem and one of the implementing partners within the project, said that social marginalization that Palestinian in Jerusalem suffer from is not very different from that of the people of the West Bank and the people of Gaza.

All Palestinians suffer from security instability and the lack of job opportunities, in addition to the closures, the arrests, the political division and the lack of social justice, which leads to social marginalization, noting that there are major consequences on children, which lead them to introversion and reinforce aggressive attitude, as well as impact on women who lose their role in society because of marginalization.

Mr. Dweik said that the alternative to marginalization is the search for self, which leads the marginalized to look for themselves in other ways, including migration outside Palestine and this causes many risks and losses.

Mr. Dweik pointed out that Palestinians should adhere to their identity, this is the first step in the face of social marginalization.  “Decision makers should contribute to providing full opportunity for youth and in civilized ways, equal opportunities must be available to the Palestinian people to express themselves in peaceful ways” said Mr. Dweik.

Finally, guests stressed the need to intensify the efforts of governmental and non-governmental institutions to contribute to reduce the phenomenon of marginalization at all levels in all areas in Palestine especially the Gaza Strip. 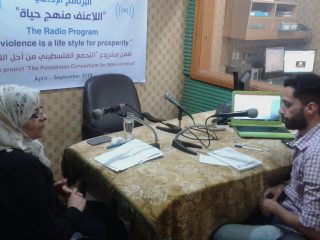 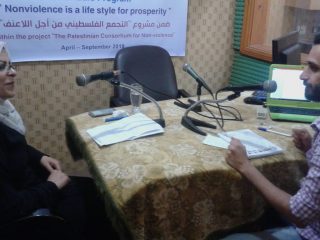