A radio episode entitled “The Role of Youth Institutions in Spreading the Culture of Nonviolence” was implemented by Pal Think for strategic studies and FXB, within the project “The Benefits of Non-Violence as a Culture and Instrument for Conflict Resolution Domestically & Regionally” , with the participation of Hassan Abu Safar (Executive Director of the Youth and Environment Society Association) and Bassem Al-Dirawi (Coordinator of Youth Programs at Fares Al Arab Association). This project aims to spread nonviolent peaceful methods in Palestinian society and adopt them as a way of life by its members to resolve conflicts.

The episode started by Mr. Hassan Abu Safar, where he pointed out to the importance of engaging youth to play a leading role in promoting the culture of nonviolence in order to eliminate all forms of violence, since the Palestinian society is a young society, calling on youth institutions to work together towards achieving this goal. He also discussed his association role in spreading such culture through the initiative entitled “The Use of Popular Education Tools to Promote Nonviolence”. The initiative included many activities performed in Deir Al Ballah City such as Folklore, Art Works, Hakawati, Cinema Shows.

As for Fares Al Arab organization role in spreading such culture, an initiative was launched entitled “let’s be together “.The initiative aims to integrate 25 to 30 different people in the fields of gender, geography, thought, specialization and hobbies, to support the culture of nonviolence such as dialogue skills, debate art and conflict resolution .

In conclusion, the guests called on youth institutions to continue work and build plans, based on the cumulative work in spreading the culture of nonviolence and the search for complementary perspectives between institutions to reach all segments of youth in society. 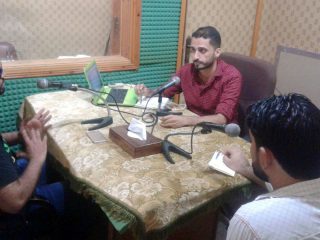 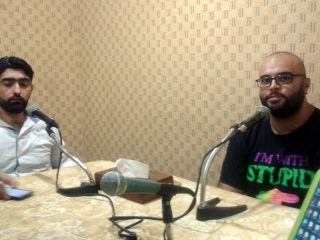 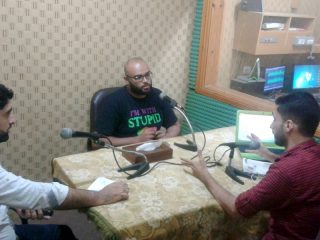