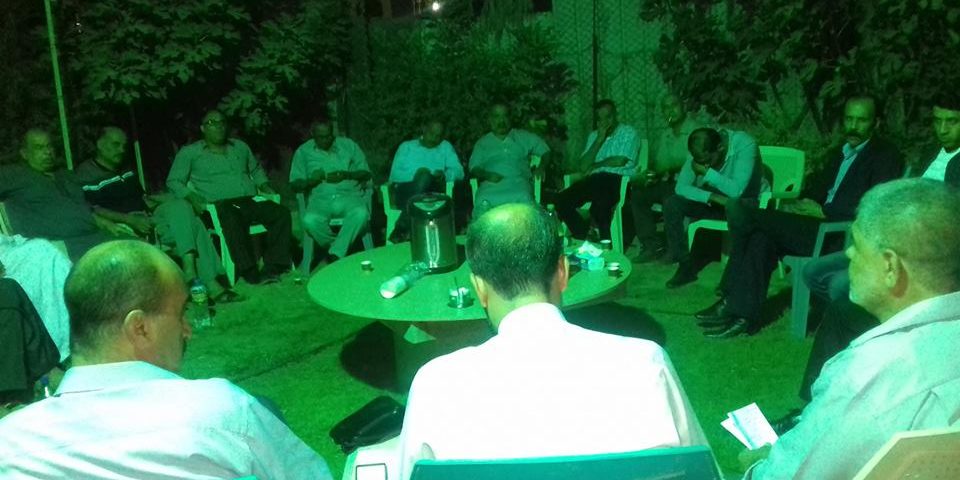 Within the project “The Benefits of Non-Violence as a Culture and Instrument for Conflict Resolution Domestically & Regionally”, The Arab Intellectuals Initiative – Intellectual Forum organized an initiative entitled “Nonviolence is a Lifestyle” in cooperation with the Pal- Think for Strategic Studies, and FXB organization-.

The meeting was attended by a group of writers and intellectuals, to discuss ways and means of spreading the culture of dialogue and nonviolence, in addition to intellectual’s role in promoting and supporting this culture. The meeting was began by the writer Dr. Tayseer Ibrahim who explained several concepts, related to peaceful coexistence and dialogue between all segments of society, and its cultural and civilizational dimension, as well as, the subject of accepting others and recognizing nationalities with all their rights. He also mentioned that all religions always call for the renunciation of violence and conflict, and support tolerance and civilized relations between all members of society on one hand, and other communities on the other. He also added that all religions allow different beliefs to be practiced, and are committed to the rights of all.

An open discussion between attendees took place regarding the importance of spreading the culture of nonviolence in the Palestinian society, and the role of all civil society institutions and thinkers in promoting this culture with all the tools and means available to them, and commensurate with the circumstances experienced by the Palestinian society, whether economic, political, cultural or social, since these are the  main reason for the spread of violence, stressing that the number of writers and intellectuals in the Palestinian society is significant, and has an active role in supporting the culture of nonviolence ,and can contribute constructively to advocating and supporting the principles of civil peace and dialogue since the writer and thinker proved there  influential  role in supporting and promoting positive principles and behaviors in Palestinian society .

At the end of seminar, the attendees emphasized their continued support for the culture of tolerance and non-violence and ensured their contribution through there writings and meetings with members of the community, to advocate for the adoption of a culture of dialogue and peaceful conflict resolution. 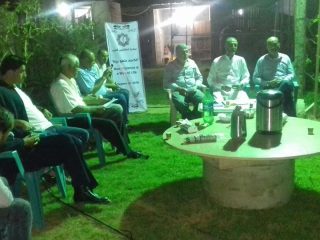 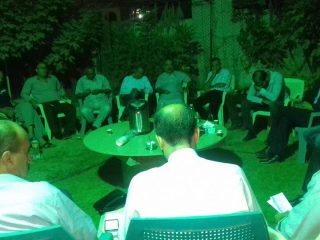 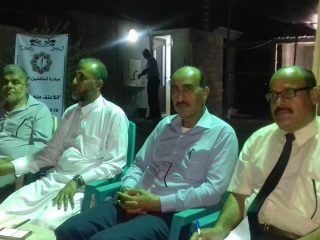