The Palestinian Society for the Care of Cancer Patients has launched the “No to violence against cancer patients” initiative in cooperation with Pal-Think for Strategic Studies and FXB Organization. This initiative comes within “The Benefits of Non-Violence as a Culture and Instrument for Conflict Resolution Domestically & Regionally” “project which aims to contribute to creating an environment full of tolerance and acceptance of differences, free of societal violence, and activating the role of youth especially in renouncing violence.

The initiative included two workshops and educational lectures on anti-violence and ways to deal with it. The two workshops addressed the violence against breast cancer patients; it was delivered by Dr. Lubna Al-Azaiza (The health program coordinator and coordinator of the initiative). The workshop lasted for two hours, and dealt with the topic of violence, its causes and types, such as family violence, psychological violence and verbal violence, in addition to the ways to reduce it and its psychological and social repercussions on the situation of infected women. A presentation on the forms of violence against women, and the means of prevention to reduce this phenomenon was displayed. During the workshop a number of patients talked about their experience with the disease, and kinds of violence they were subjected to , such as wife abandonment and neglect, verbal abuse, especially women with breast cancer, and society’s perception of this sick lady.

The workshop concluded with several recommendations, the most important of which is working on adopting laws and policies that limit violence against women, such as a law to protect the family from violence, also stressing the need for education and work in order to reduce this phenomenon. On the other hand, focusing on local institutions role through coordination and networking among them to come up with a plan of action to end this phenomenon. Participants also stressed the importance of holding such meetings continuously, to enhance the capacity to support the culture of nonviolence. 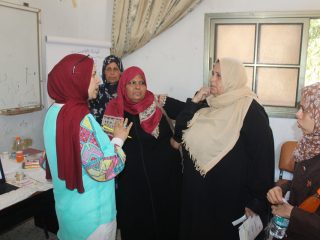 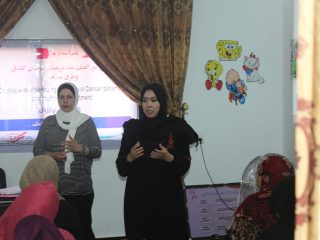 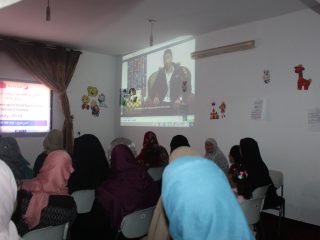 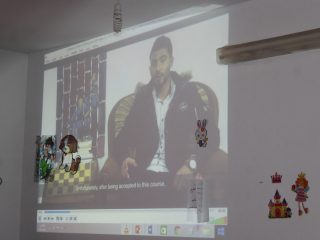 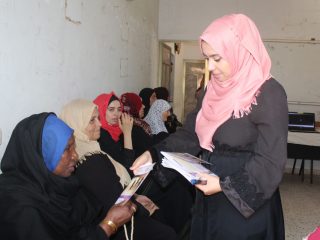 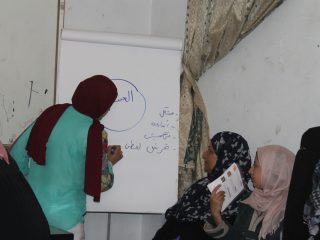 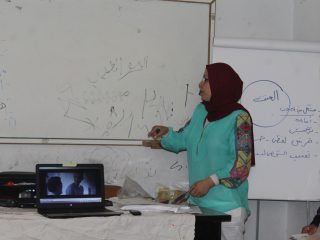 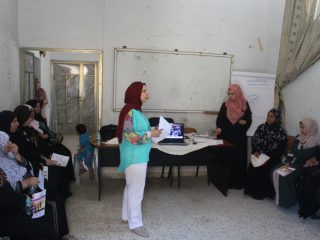 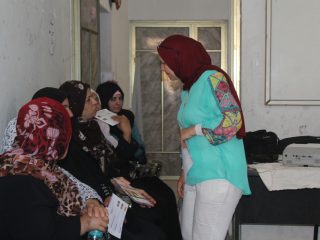