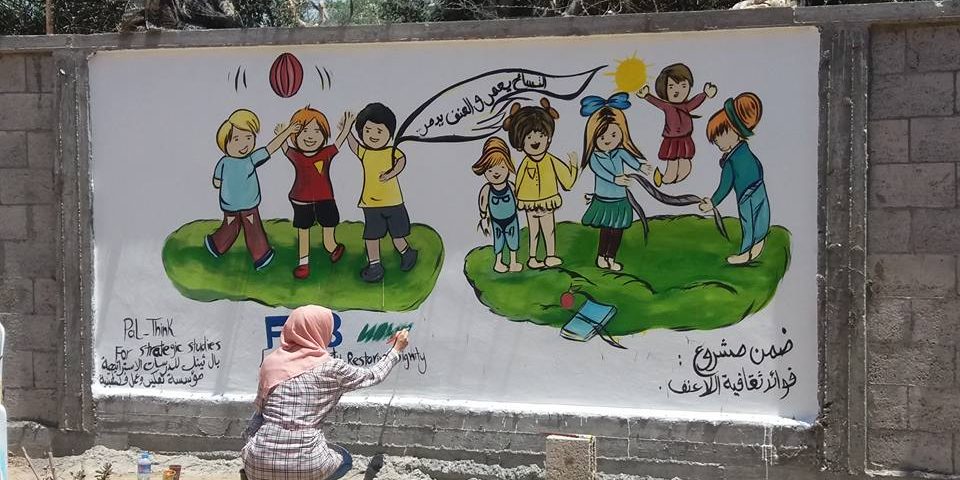 Proceeding to Pal-Think for Strategic Studies efforts within “The Benefits of Non-Violence as a Culture and Instrument for Conflict Resolution Domestically & Regionally” project, Al Rowad Association for the Palestinians Youth in cooperation with Pal-Think have concluded an initiative addressed “Tomorrow will be better without Violence”. The initiative targeted the most marginalized areas in the east of Khan Younis governorate and it was met with great greeting and interaction by the target groups and was enthusiastically received by the participants. The initiative targeted about 100 children aged between 14-16 years whom had a positive and effective role in implementing the Initiative’s activities in terms of commitment and active participation. The initiative called for spreading the concepts of love, dialogue, and tolerance instead of the misconceptions that prevail in the community. The activities included film shows support nonviolence laws, conventions that respect the rights of children. Football League also was held, in which six teams qualified for playing in matches carried words and messages call for spreading the culture of non-violence. Also mural including paintings call to spread the love, harmony and social peace.

All of the previous activities had a great influence in contributing to change the initiative participants’ behavior for the best. On the other hand, AL Rowad Association has invested all its resources to make the initiative successful and thanked the Pal -Think for this cooperation and called them to expand such activities and events that reduce the phenomenon of violence, especially in marginalized areas. 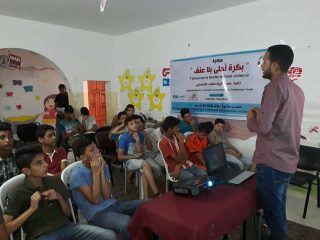 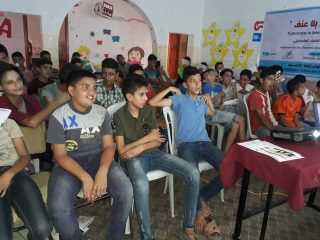 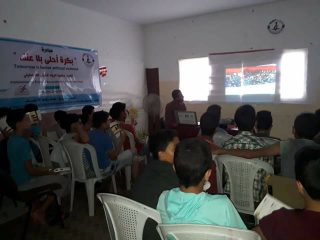 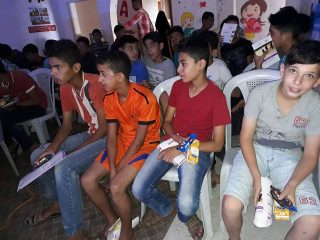 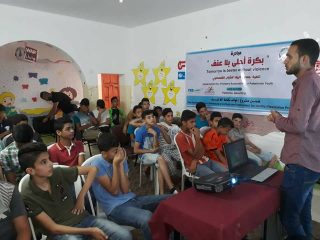 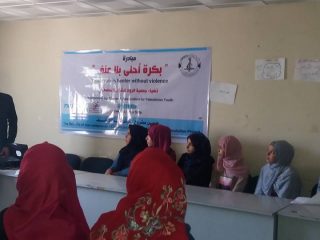 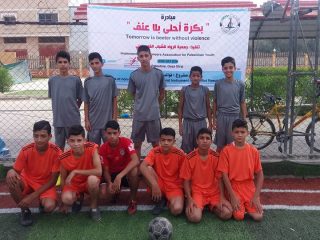 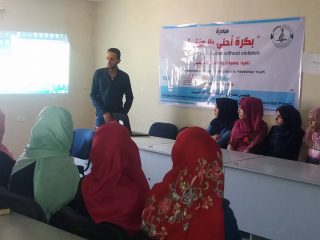 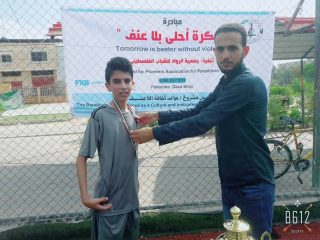 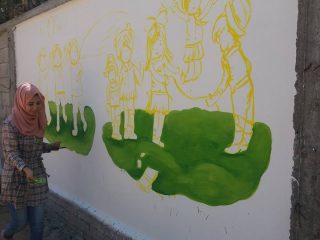 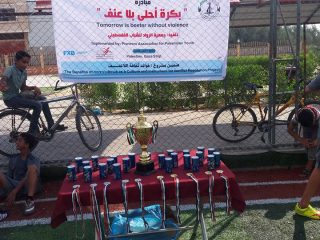 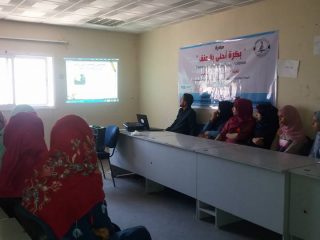 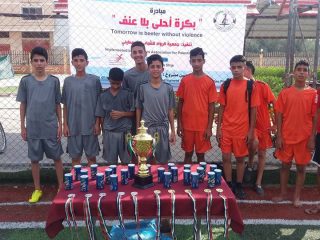 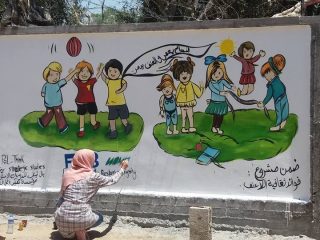 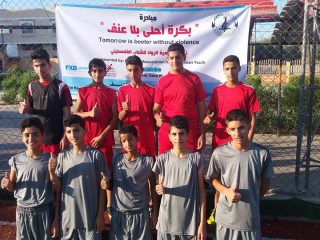