Forsan Al Arab along with Pal Think for Strategic Studies and FXB, have launched an initiative entitled “Promoting a Culture of Nonviolence in Gaza Strip “within the project “The Benefits of Non-Violence as a Culture and Instrument for Conflict Resolution Domestically & Regionally”.  The initiative represented in 12 hours training course addressed conflict transformation ,with an active participation of both genders from civil society youth activists and graduates .This initiative aims at promoting a culture of nonviolence and tolerance beside discovering alternative ways to deal with conflict without recourse to violence .

The training included theoretical and practical aspects and topics to be addressed during the course, including the violence and conflict concepts, the difference between them, the conflict causes and its theories, the violence as a situation and structure, the relationship of trends and negative values with violence. The course also handles the identification of tools and steps of conflict analysis and conducting practical applications to analyze some real-life conflicts faced in society. The training included various methods such as lecture style, discussion groups, depending on participants experience , brain storming, role playing and acting as well as practical applications.

On the other hand ,some of the course trainees expressed their gratitude for  the course, and were very pleased with the experience .The trainee Ms.Sahar Abu Qouta mentioned “before I participated in the course ,the concept of conflict transformation was unknown for me ,and I never heard of it before , but after my participation I realized the importance of the subject ,as it points to confronting the deep roots of conflict ,injustice and discrimination ,resulting from social ,cultural and economic frameworks causing conflicts .

The trainee Mr. Mohamed Hammed mentioned that the course impacted him, and added a new experience in how to deal with, and respond to societal conflict, as they are an integral part of existence, he also stressed the importance of promoting a culture of dialogue in solving the differences we face in our human relations and on the level of groups, organizations and individuals. The trainee Ms. Sanaa Shehebar was also pleased with the opportunity, and said that the course was enjoyable, since it added to her cultural knowledge, as a result, she called for the continuity in spreading the culture of conflict transformation to different segments of the Palestinian community, as it expresses a deeper understanding of the reality and methods of dealing with conflicts. 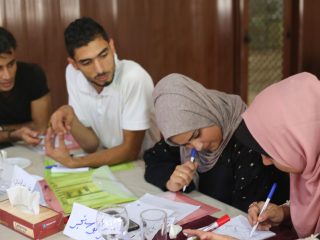 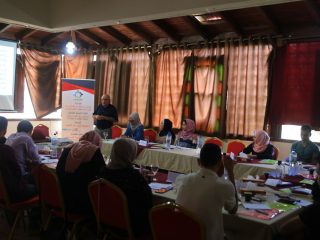 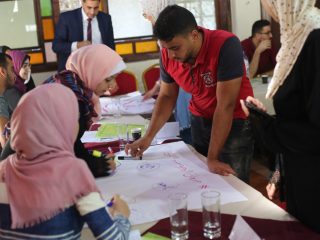 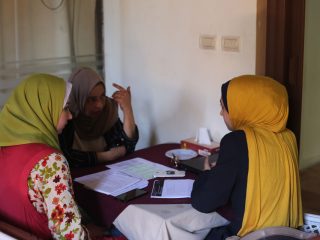 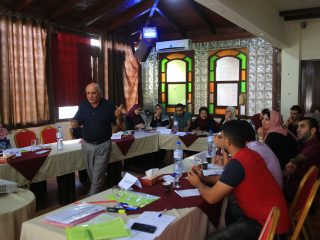 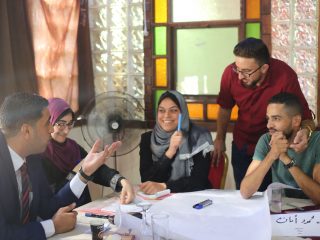 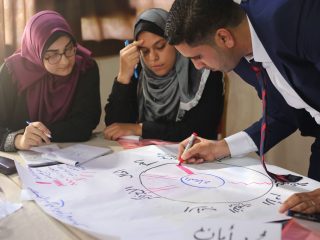 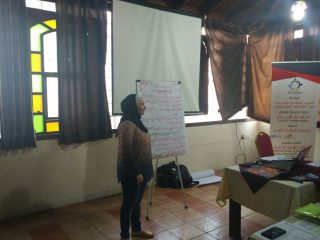 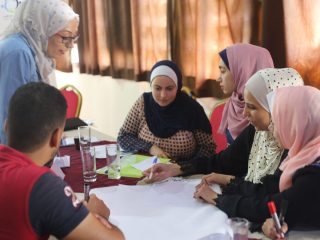 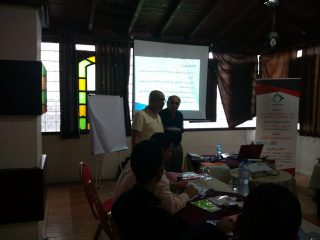 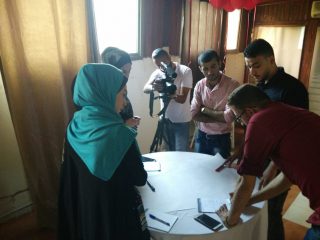 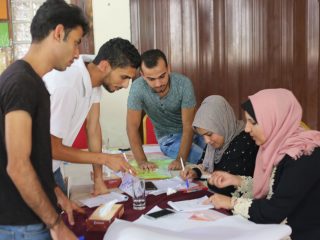