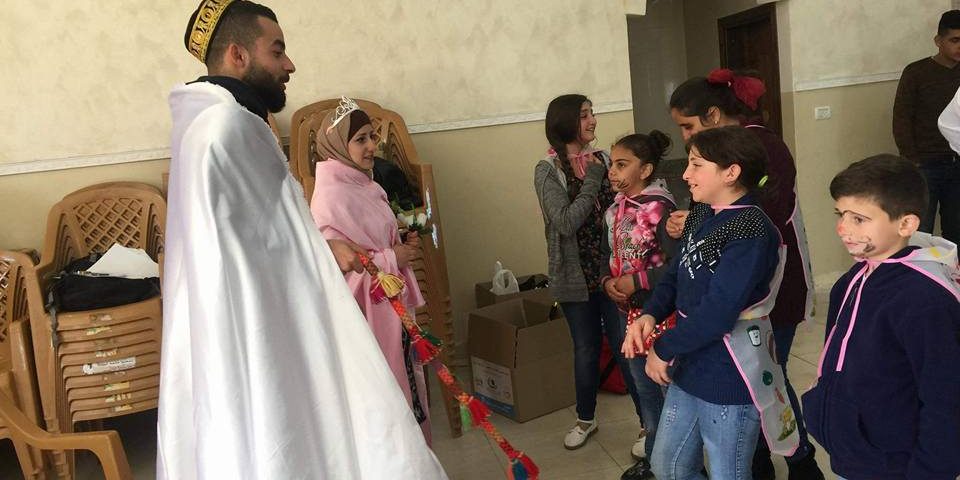 Continuing to Pal Think for strategic studies within” The Culture of Nonviolence” project, an initiative was launched entitled “Make a Mountain of a Molehill or Nothing at All “, by Bait Byout institution in cooperation with Pal Think, and FXB – a French Based Organization -, this initiative aims at promoting a culture of dialogue and reducing societal gaps, and sharpness in presenting and discussing various societal issues.

Throughout this initiative, improvisational games “known as Arb”, were used as a tool to teach participant how to use conflict management tools in peaceful and civilized ways, and their simulations of the painful reality experienced by some groups subjected to violence.

The initiative extended over 3 months, during this period a training, workshops as well as games organized for youth and children groups in order to introduce them to improvisational role-playing games, teach them how to write games and to focus on games that meet the match goals.

The games were established in different areas including Hebron City, Dora Al Fawwar Camp, Sair Town as well as Ramallah City, and supervised by both trainees and local community institutions.

The participants were very pleased with the opportunity, since it enabled them to learn the skills of   improvisational games, and how to use it as a tool to raise societal issues, and as an affecting way on both youth way of thinking, and children distinctive reaction who responded significantly to various activities. 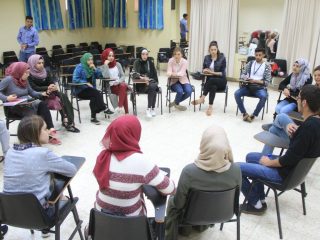 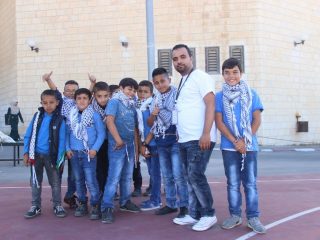 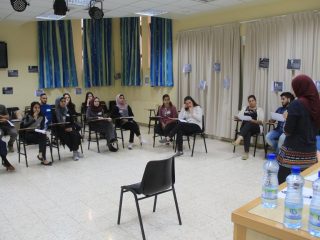 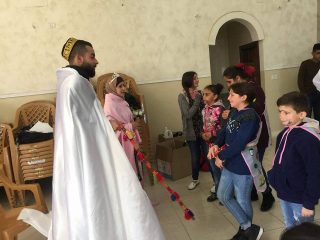 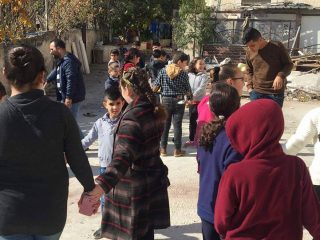 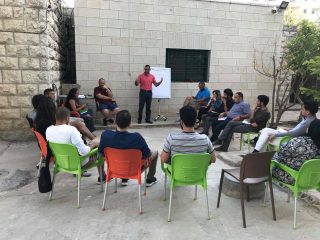