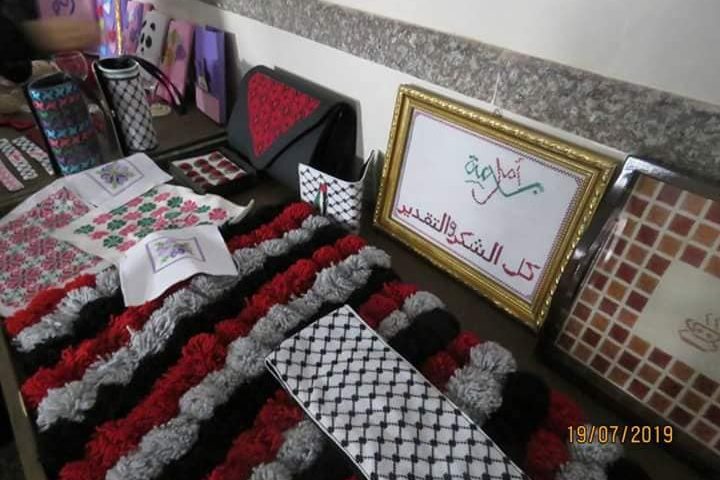 Within the project “The Benefits of Non-Violence as a Culture and Instrument for Conflict Resolution Domestically & Regionally”, an initiative was launched entitled “Women’s Giving “by Smile of Hope Association in cooperation with Pal-Think for Strategic Studies and FXB Organization-.

The initiative came in the shape of training course for handcrafts and embroidery, lasted for a month and a half. The initiative targeted more than twenty-five of women with breast cancer who were subjected to violence from surrounding environment, in order to get them out of pain and treatment routine they suffer from, and acquired a professional handicraft that helps them to improve their income in the future, also to support them psychologically, that they can confront violence, and be productive women in their community with an effective role

The initiative started with sessions to overcome the negative energy and pressures from the surrounding environment, then they learn how to produce handcrafts artistic products using their spare time to produce more .With the launch of the initiative, Mr. Khaled Lafi -Executive Director of Smile of Hope Association), and Pal-Think project coordinator emphasized the importance of this initiative in providing technical skills and exchange experiences among patients, to get out of psychological and negative pressures and fight all kinds of violence they face, so they can live a normal life as strong as other women in the world. Two days a week were devoted to implement workshops (Handcrafts and Embroidery), by the trainer Ms. Israa Abu Naji and Ms. Walaa Al-Gharabaw. The workshops focused on enhancing the role of the patients in fighting the violence caused by illness and pain treatment.

Smile of Hope Association concluded the initiative with a closing ceremony attended by all the participants women and the Pal- Think, participants women believe that as cancer patients they always need support in all forms, and this initiative has a positive role in integrating them into activities that make them practice their lives as very normal women who have proved their ability to confront violence through their confidence in themselves that they have important role in their families and society 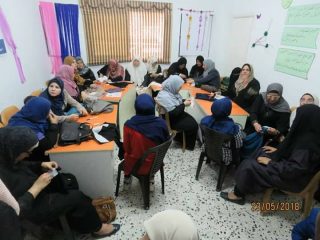 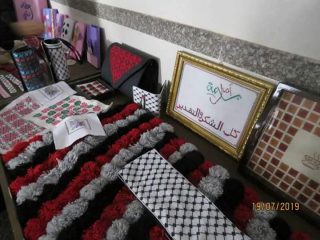 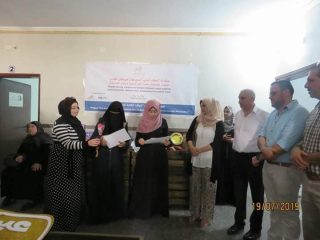 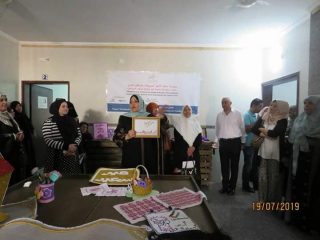 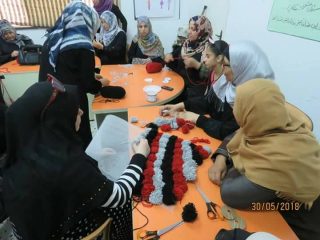 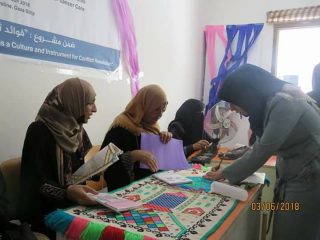 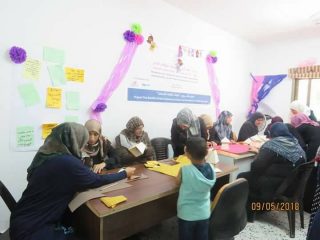 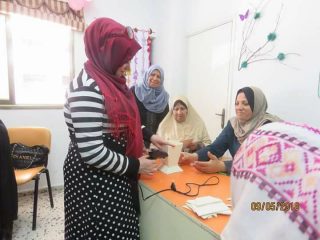 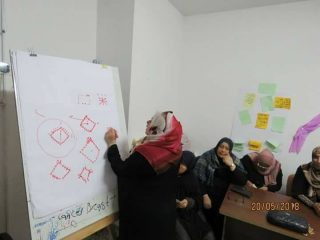