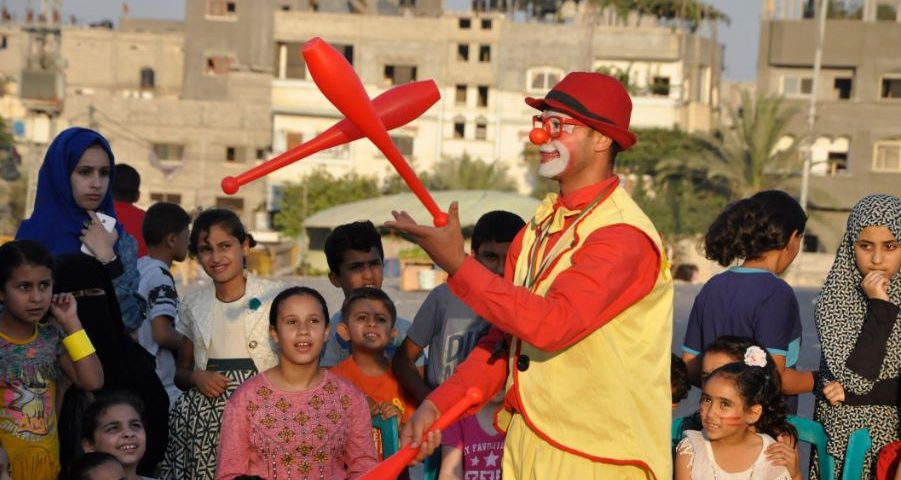 An initiative was launched by Al Karmel association for culture and community development located in Nusirat refugee camp implementing in partnership with Pal Think for strategic studies and funded by FXB French association. The aim of this initiative was to spread the culture of nonviolence, and to confrontation of violence in peaceful ways meeting it with tolerance, dialogue, and acceptance of the other,  as well as providing social and psychological support for children and parents.

The event which was an open day for entertainment included hundreds of children and parents, who were very happy to be part of such event, it included many activities such as family and acrobatics games, face painting, songs, dabka, acting, role playing and clowning, on the other hand, gifts and awards were given out on children.

both mentors and attendees (children parents) were very happy and recommend that such event should be repeated considering the effectiveness and success the event showed, while stressing on highlighting the lack of

social and psychological support for both children and their parents. 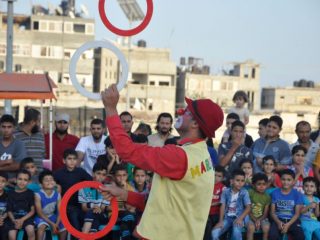 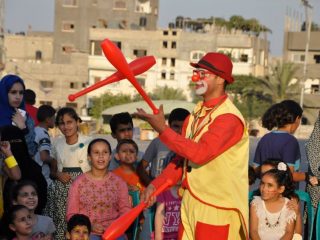 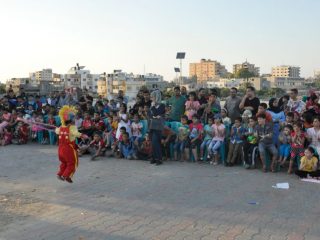 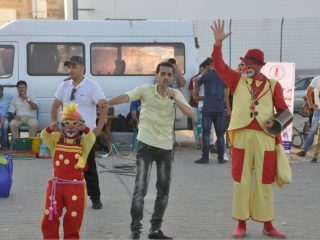 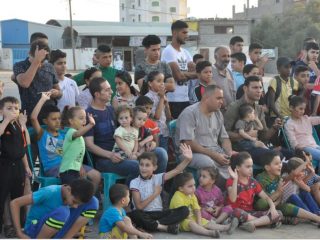 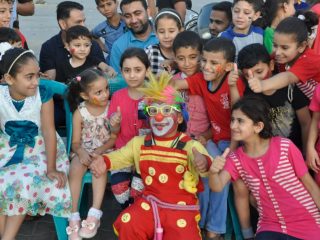 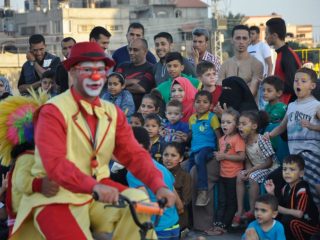 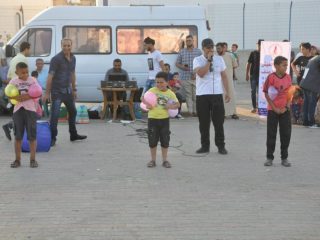 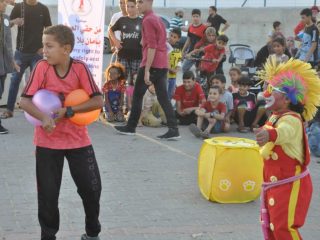 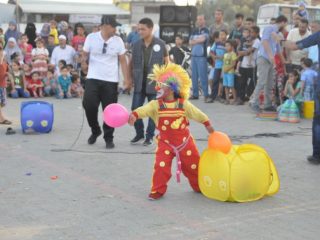 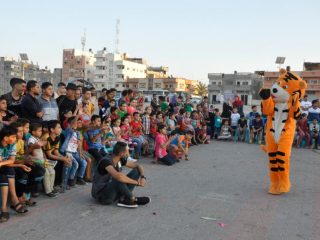 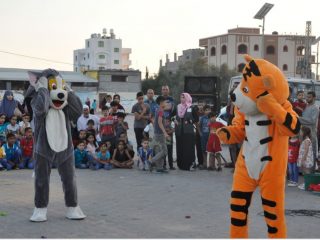 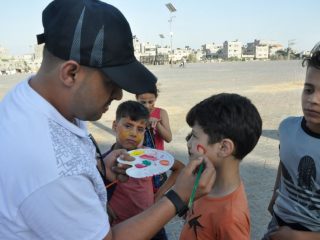 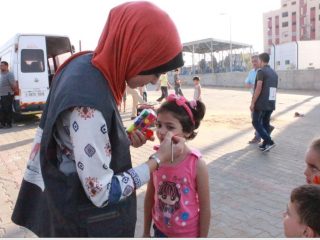 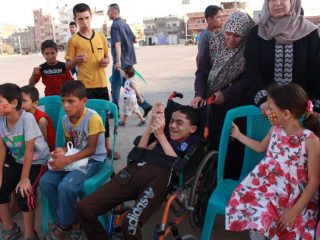 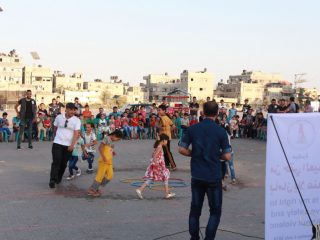 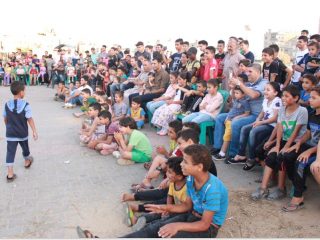 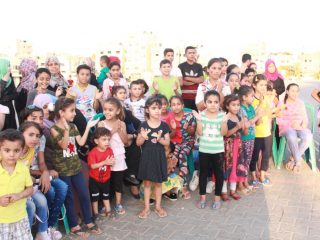 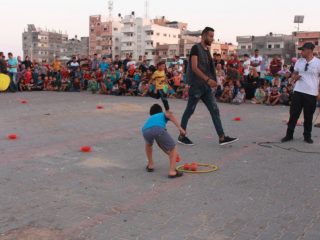 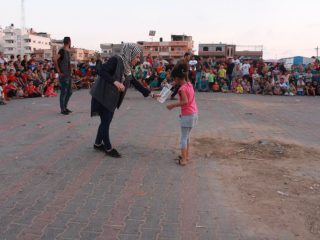 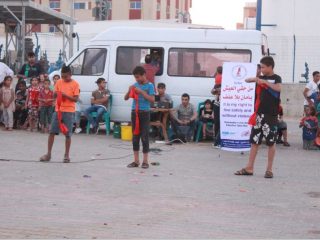 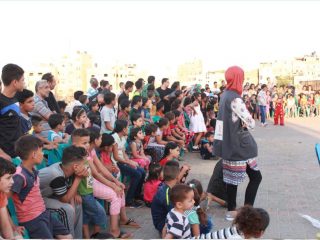