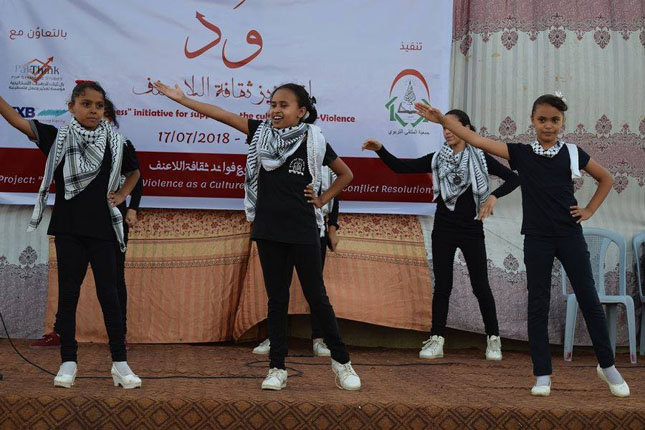 Educational Forum Association has organized a musical concert in the popular marker square in Al Nusirat area in the middle of Gaza Strip. The concert included many artistic sketches which targeted both adults and young people, seeking to draw smiles on Nusirat children faces and youth.

This concert came within Youth initiative entitled: ”Friendly to reinforce the culture of nonviolence” Which was adopted by Educational Forum Association and supported by Pal Think for Strategic Studies funded by French organization FXB.

The goal of this initiative was to relieve the psychological pressure of   the children of our Palestinian nation as a result of economical and political conditions, in attempt to reinforce the culture of nonviolence through artistic means. The concert started with remarks by the executive manager of Educational Forum Mrs. Akram Abu Giab, where he welcomed the Attendees and ensured the support of Forum for all of the Youth initiatives that seek to draw the smiles on our children faces, especially the ones trying to reinforce concepts which the association seek to instill in community including principles of tolerance and accepting others and rejection of violence.

The concert was revived by the artist Ayman Abu Abdo with a collection of traditional songs which held the words of the value of tolerance. In The concert, the Moroccan poet Nser Eldeen Khiale and his wife the Palestinian poet Lila Jadallah presented a beautiful shared poet, which spread family beautiful feeling and warmth.

The cheerful and engagement mood was appearing on attendees faces and the participants requested similar activities to the area citizens, as well as to support the artistic talents owned by the children of Al Nusirat Area. 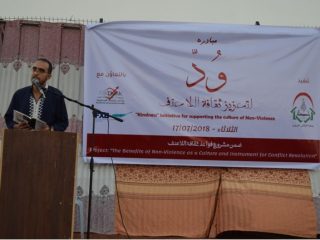 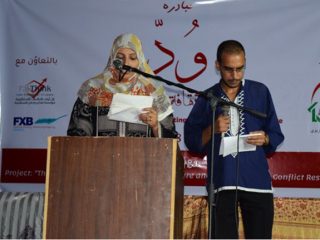 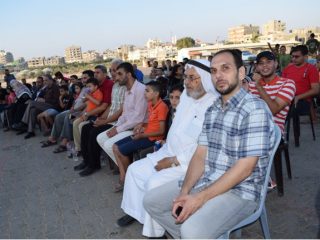 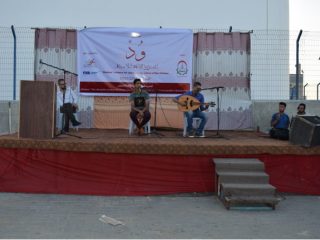 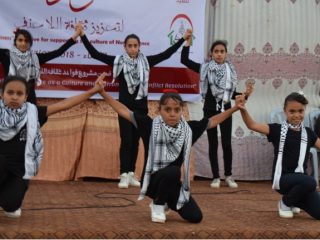 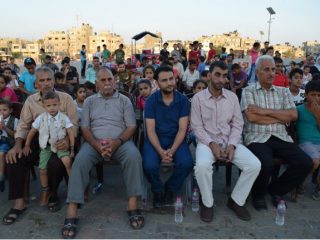 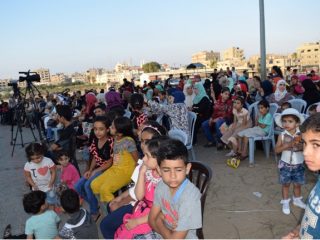 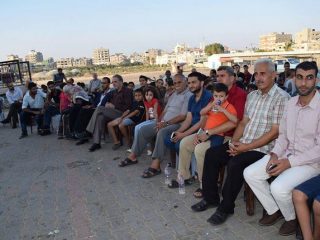 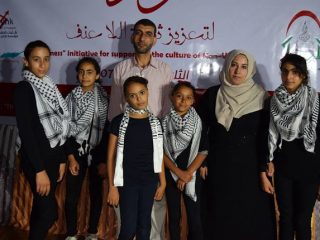 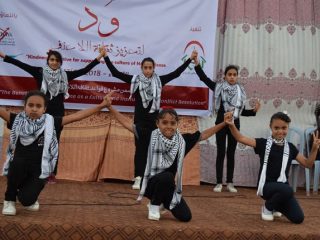 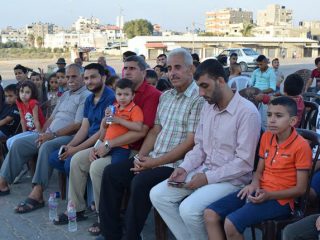 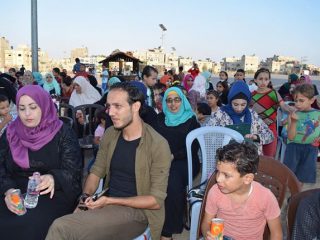 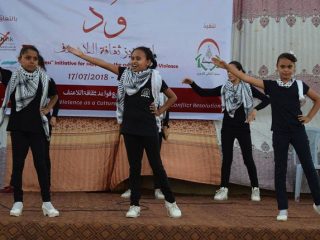 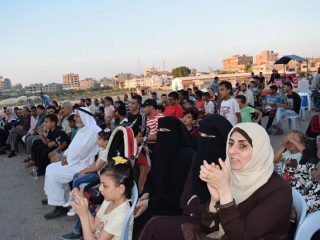 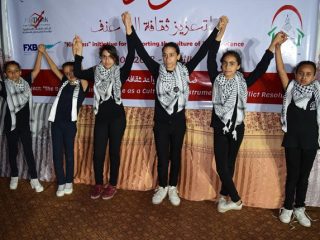 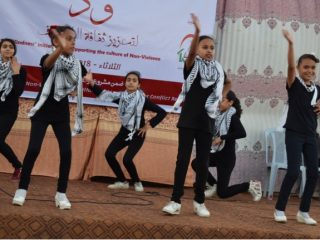 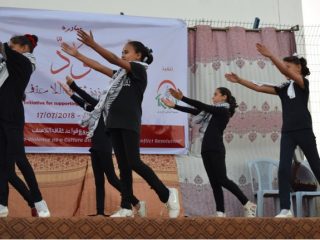 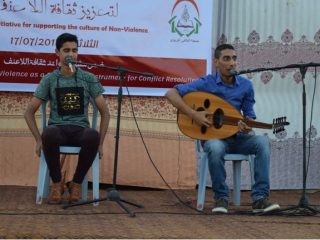 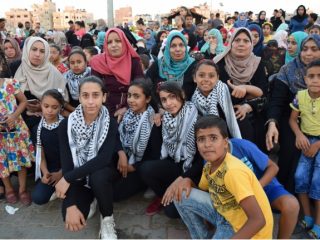 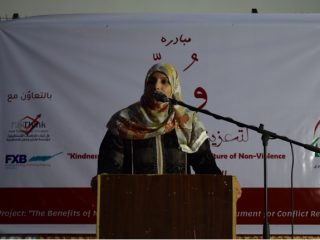