Palthink for strategic studies has held a radio episode about the media discourse and its role in the promotion of nonviolence in the Palestinian society. The episode was a part of the “benefits on nonviolence culture” project, in partnership with FXB international. The project comes within the framework and vision to a nonviolent life and development approach, and it’s role in the promotion and protection of the civil society. The episode was live streamed on Radio Alwan on April 30th.

Raghda Bahlol, one of the participation and coordinators of the initiative of “Promoting nonviolence culture among media professionals, journalists, and influencers”, has emphasized on the absence of the important role the Journalist union and inability to influence  the media community, led to the notable regression on the concepts of nonviolence in the Palestinian media discourse. In addition to the lack of ethical profession commitment to addressing social causes.

By the end of the episode, the speakers stressed on the importance of positioning of the media discourse in a dignified and systematic method, where it can be responsive to the various changes of the Palestinian society. Thus, to promote the nonviolence and peaceful civil culture and concepts among different segments of society. As this positioning is the first defense against the actions of fragmentation and dispersal of the Palestinian society.

The speakers concluded by a call to action to the civil society organization to contribute in the refinement of media professionals, with the values of nonviolence and peace, through conducting capacity building and awareness sessions hosting different segments and fields, In order to enable them in outreaching such a culture in the society. 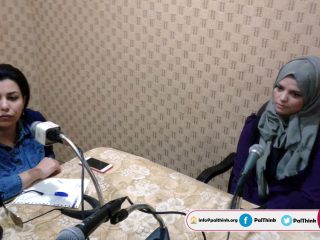 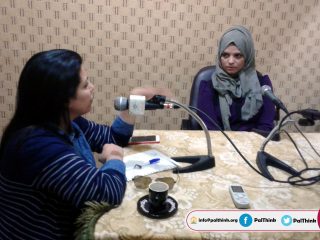 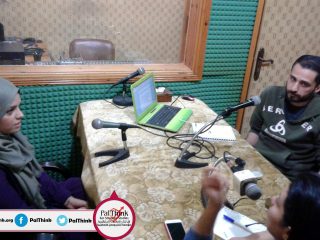 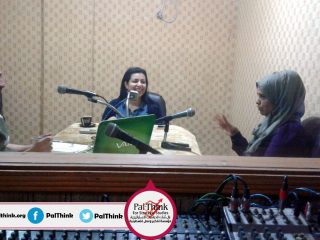