In partnership with PalThink for Strategic Studies and Press House Palestine, The 28 magazine has launched a series of activities “Olives leaves”, that hosts 16 youth writers from Gaza Strip. The activities continued for four days, starting from Sunday 15th of April till Wednesday 18th of April. This initiative is a part of “The Benefits of Non-Violence” project, which is funded by the French FXB Association.

Mahmoud Al Shaer, the executive director of 28 Magazine, has stated in his opening remarks in the launching of the activities, that “Olive Leaves” initiative is created to introduce a group of youth talented writers to discuss their writing experience through the 28 platform. Mr. Al Shaer has expressed gratitude to PalThink organization for their dedicated cooperation stating “ When seeking PalThink in any initiative proposal, they were most welcoming and cooperative”. On the same remarks, Mr. Omar Shaban, the director of PalThink organization, stated “Youth never fail to surprise me, we are today at olive leaves initiatives, while we were saluting the Martyrs of the March of Return, which is a clear warrant that we are alive and fighting for our stolen rights”.

The four activities were based on a dialogue with the writers and a reading for their own writings in front of a wide range of youth audience and others interested in writing.  Accordingly, Writing is one of the tools of nonviolence and utilized by the youth of the Palestinian society. 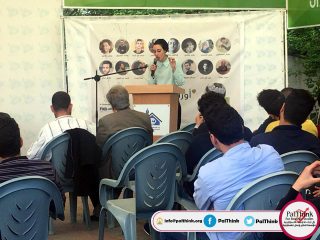 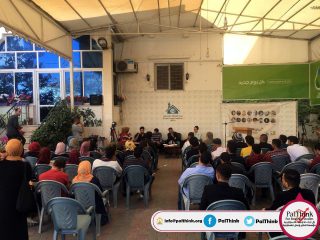 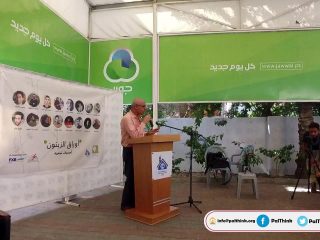 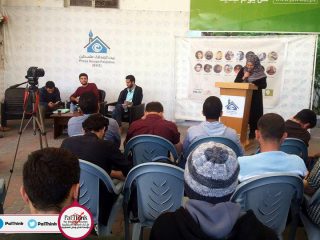 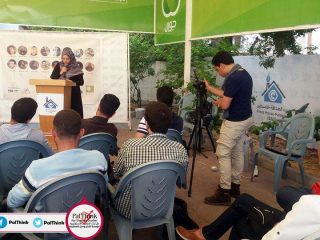 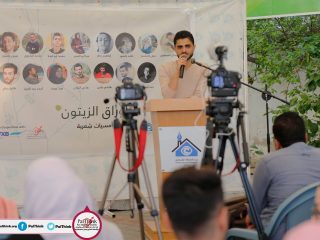 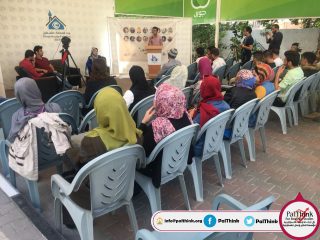 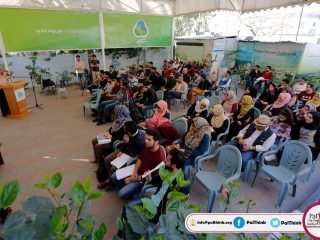 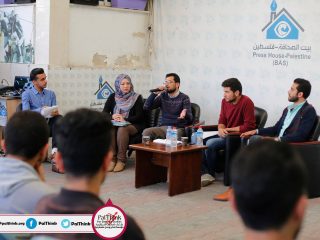