Omar Allouh, “The Benefits of Non-Violence as a Culture and Instrument for Conflict Resolution” project graduate, implemented his first initiative. It is an educational initiative for a group of people with disabilities who live in the border areas. Those suffer mainly from marginalization in the community. It was conducted in cooperation with Hand-in-Hand to live Center in Gaza City.

The first part of the session  was opened with an educational introduction entitled “Cultivating Tolerance Culture” in which Omar emphasized the importance of spreading tolerance, love and the rejection of violence and hatred. He added that the whole society, including its all segments, should work harder and together to disseminate this healthy spirit within away from violence and its disastrous effects.

In the second part, Fatima Altattar spoke thoroughly about the basic rights of persons with disabilities. She clarified the difficult psychological pressures and social isolation that people with disabilities may experience; she expressed the right ways of overcoming them.

In the third part, Mohammed Alshami addressed causes of violence in society and educational ways of facing it. Participants were really excited, attentive and cooperative through the three parts of this session. 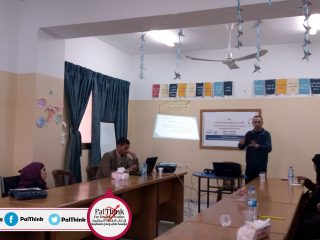 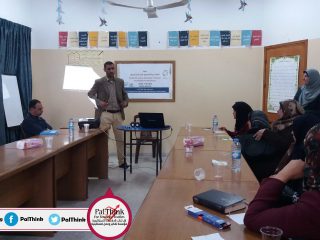 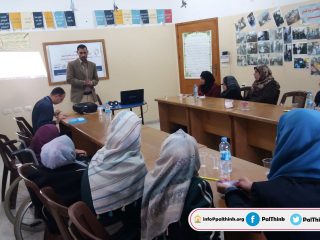 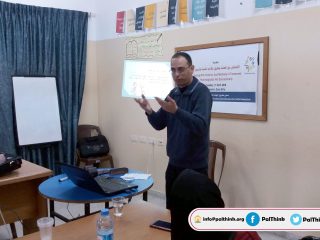 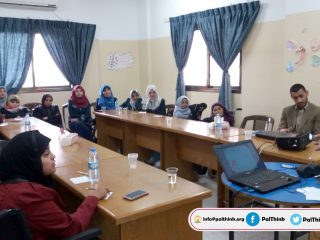 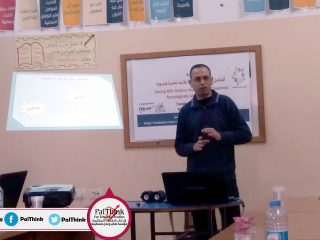