Deir El-Balah Society for Community Development and Children has concluded “together for a non-violent environment” initiative, within the project “The Palestinian Consortium for Non-violence: towards a regional movement on Non-violence” carried out by Pal-Think  for Strategic Studies and FXB France. The project aims to disseminate non-violent culture and Confronting forms and types of violence in peaceful ways.  More than 45 children and 30 women and men participated in this initiative.

The initiative was opened by Mr Yahya Abu Al-Atta, society’s general manager, by thanking Pal-Think for its continuous work with civil society institutions. Then he thanked all those who contributed to the success of this initiative. After that he stated, the initiative included a total of workshops for women, men and children. Plus, leisure trips on the beach for children and women as well as visits to archaeological sites including the ancient Tel Om Amer as well as free drawing and various plays. Those activities aim to disseminate and strengthen non-violent culture.

Moreover, Mahraman Abu Saleem, society’s CEO, emphasized that it is essential to intensify efforts to disseminate the culture of non-violence and community peace, which in turn contribute to disseminate love, tolerance among all people in the  Palestinian society. As well as, it is important to modify children’s negative behaviours who have been subjected to violence or have seen it in positive ways so that it will be a great help to control waves of anger and negative feelings. Also,  practising non-violent reactions to the negative feelings caused by violence in order to help them to develop future safe and healthy relationships in their own family and society. 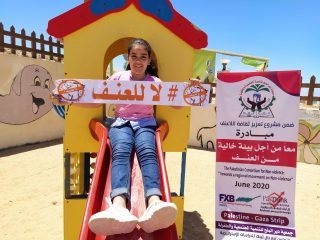 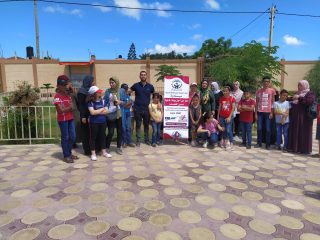 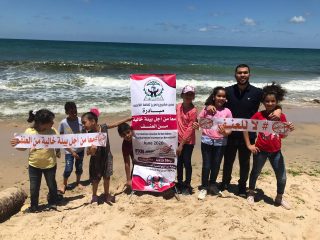 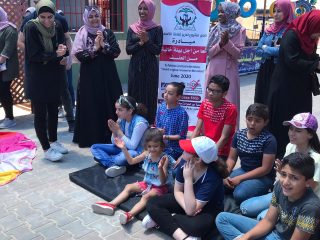 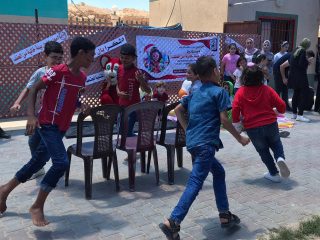 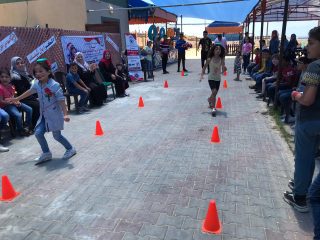 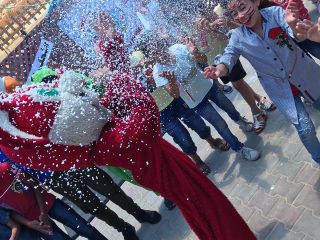 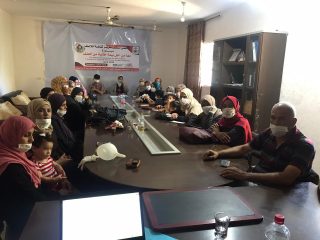 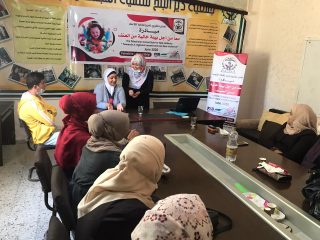 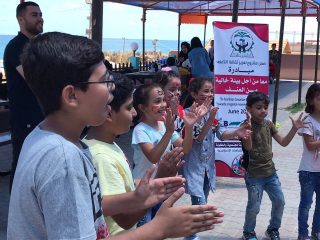 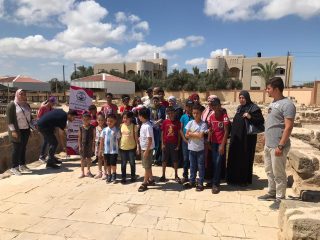 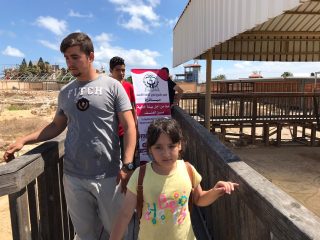 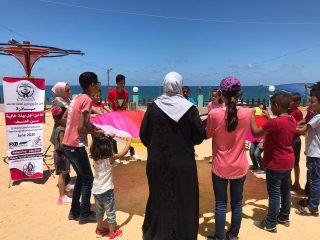 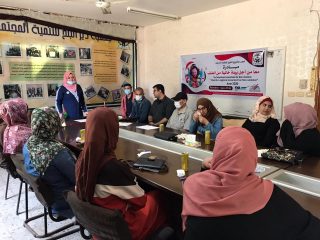 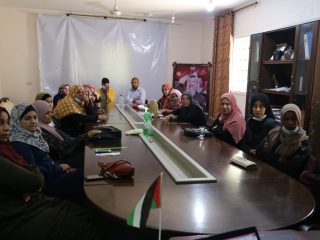 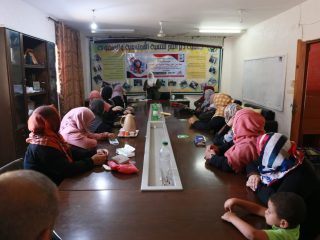 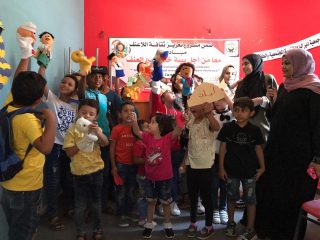 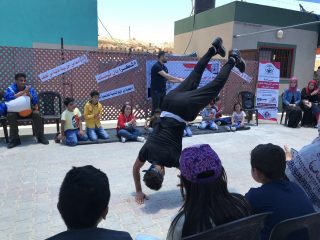 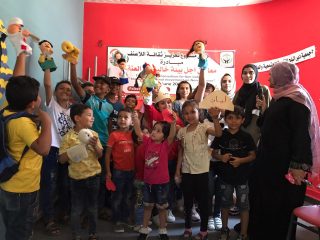 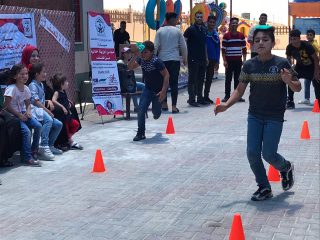 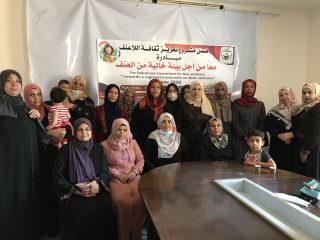