The Palestinian Foundation for Development and Heritage Protection, based in Beit Lahiya, north of the Gaza Strip, organized a final event on the “Promotion of a Non-violence Culture” initiative, aimed at 48 children, within the project “The Palestinian Consortium for Non-violence: towards a regional movement on Non-violence”, which seeks to spread the philosophy of peaceful culture as a life approach, implemented by Pal-Think for Strategic Studies & FXB France.

The initiative’s coordinator, Basma Ibrahim, welcomed the attendance and thanked Pal-Think, saying for two weeks, 48 children aged 5 and above participated in activities that inculcate a culture of non-violence in the child’s spirit. Then she added, psychological release activities such as the plot, the group drawing, the anecdote, and the puppies because this is the age to form a child’s culture and instil constructive ideas we want.

Besides, Mr Jamal Salman, former director of the Ministry of Education and an Arabic teacher, a guest, also spoke about the importance of targeting children, instilling the values and principles of civil peace, the culture of dialogue, and how to manage any differences. He also stressed the importance of non-systematic activities in promoting these principles and ensuring children’s development from a young age, while also enriching these initiatives that offer opportunities to involve children, especially in marginalized areas.

The ceremony, attended by families of the children and local dignitaries, featured various artistic items that children had been performed songs, Dabka and a little girl recited a poem by Mahmoud Darwish.

Bassam Ibrahim continued, we chose children who we have noticed their violent behaviour, during their interaction with puppets and similar activities that modified their behaviour. She also added,  we noticed that their relationship with their peers improved and they became passionate about participation. This is why we must keep the child through these activities because s/he is the future generation.

Moreover,  Raghad Salem, 10 years child, said  I am thankful for this initiative. I had a lovely time. As well, she added when I started to perform dabke, my mother was very happy and she started to encourage me since I was performing in a good way besides I was in the first line.

Furthermore, it is noteworthy that a lot of awareness and educational sessions targeting children and their parents continued during the implementation of the initiative since the end of June, in which several activities were aimed at promoting a culture of non-violence. Besides, peaceful methods in facing challenges and crises. Additionally,  how to start these methods from home and school and then to the rest of society.

This initiative is part of Pal-Think efforts that have been ongoing since 2007 to contribute to achieving social reconciliation and disseminating a culture of non-violence among different groups of society. 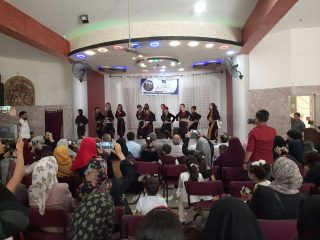 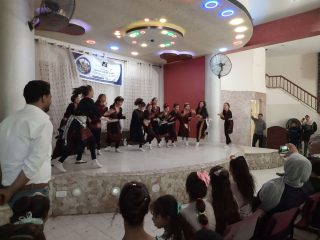 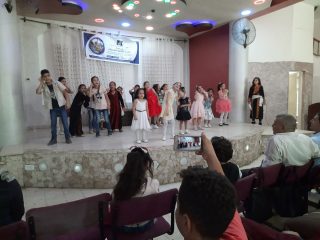 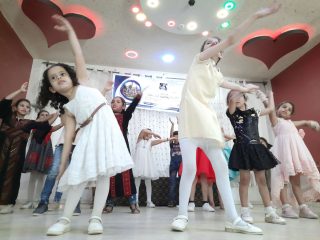 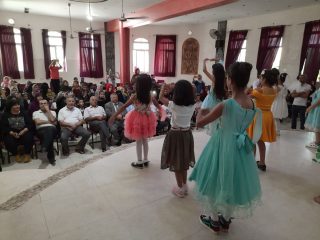 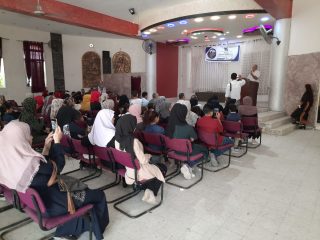 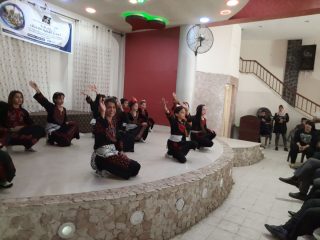 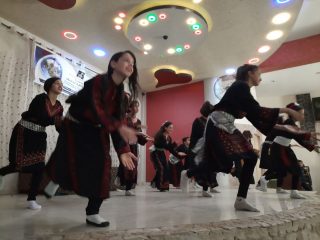