Youth and Summer Camps departments at Al Razi For Culture and Community Association, in partnership with Pal-Think For Strategic Studies and FXB France held “Together For Tolerance and Equality” Summer Camp, as part of ” The Palestinian Consortium for  the Culture of Nonviolence ” project , aiming to promote a culture of non-violence and social peace.

The camp took place in Jerusalem city, and lasted for two weeks targeting the association youth who actively participated in the initiative activities, including roundtable meetings on the concepts of non-violence and tolerance, organizing theatrical shows written by the participants and representing them on these concepts, visits to Jerusalem institutions and discuss ways of cooperation and networking with them to disturbing the concepts of nonviolence and community peace, also “drawing competitions” between participants was implemented carrying messages on tolerance, dialogue principles, and  nonviolence, they also received training in the topics of tolerance, non-violence and equality within the Palestinian society. And during closing ceremony the certificates of participation were distributed to the graduates of the camp.

In  his part , Mr. Jamil Dweik the director of the Al Razi expressed his appreciation and thanking for all the parts, who contributed to the success of the initiative, including Pal-Think and FXB, the training staff in the camp , the Student Parliament of Jerusalem, the Creative Student Movement of Jerusalem, the Jerusalem Club, and  the Youth for Jerusalem Foundation, and he appraised relations and cooperation between the organizations of the Palestinian northern and southern governorates.

He also confirmed the role of participant youth who in return will be responsible for transferring the experience to their peers in schools, at the beginning of the new school year, to fight all forms of violence and bullying, to strengthen the phenomena of tolerance, equality and social justice in our Palestinian society in general and schools in particular. 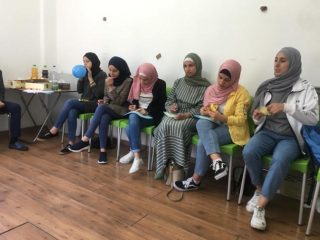 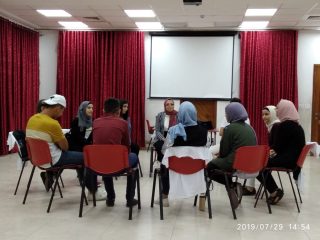 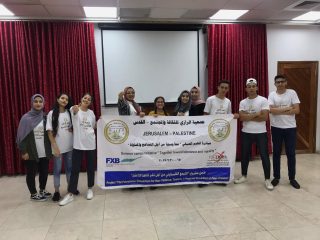 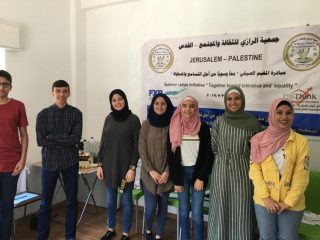 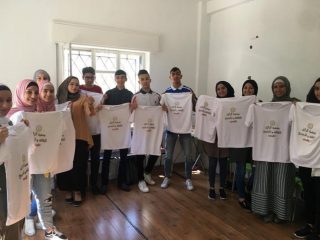 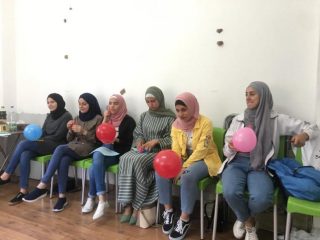