“Environment Free From Violence Against Our Children” 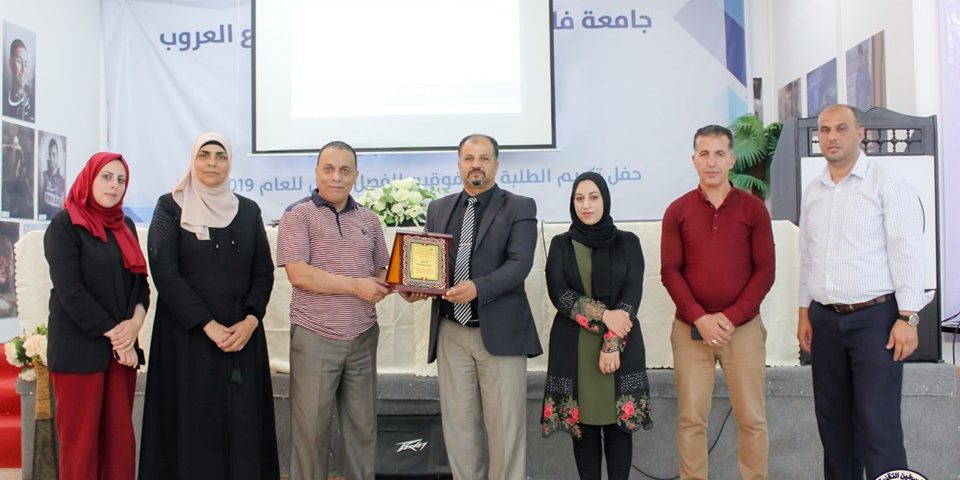 In cooperation with Palestine Technical University – Kadoori, Palestine Center for Communication and Development Strategies organized an event for announcing Hebron Award results that cares about lessening violence in the Palestinian society; this event was under ” The Palestinian Consortium for Nonviolence ” project partnered with PalThink for Strategic Studies and FXB France and in presence of the President of the university, Dr. Muheeb Abu Lowha, Director of Public Relations, Safa’a Abu Rashee and Director of Students Affairs in addition to students from the Media Department.

This award enhances the role of youths in Hebron for spreading non-violence using social media. Indeed, 14 participating documentary films competed for the award. To highlight, their films focused on addressing crime murders against women committed for a so-called reason claiming the “Honor of Family”. In addition, these documentaries demonstrated the problem of children labor in Hebron and how children are violated. Other films depicted the problematic stereotypes against individuals based on their social background, women having small businesses and, for the first time, economic and social rights for the elderly were spotlighted. The winning films were: (Right of Life: Focusing on Murders committed under the shadow of “Honor Of Family”; 1st place), ( Rights of Children: Focusing on children’s rights according to international standards for human rights; 2nd place), (Birth between Life and Death; 3rd place) and (Impact of Social Media Platforms on Girls; 4th place). The Media Department students at Kadoori University voted for the films to win. 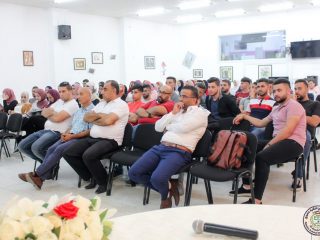 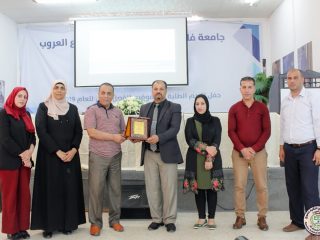 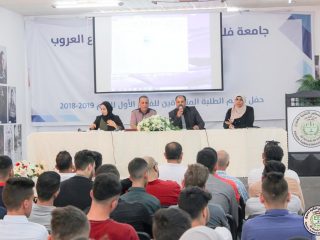