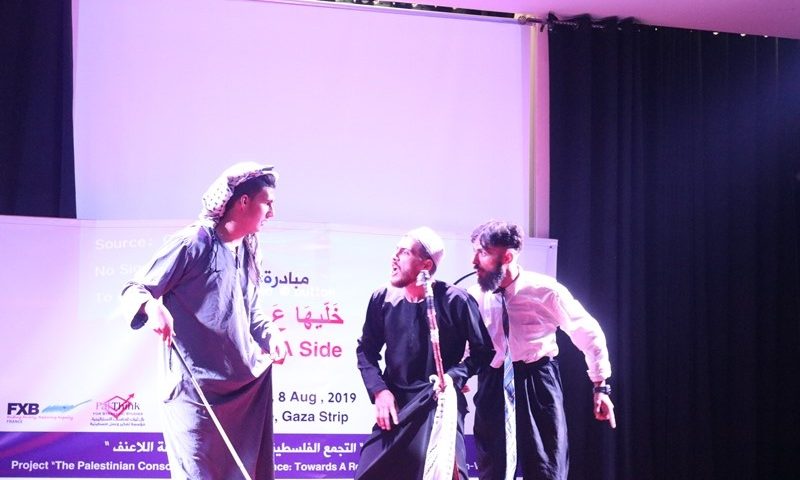 In partnership with Pal Think for Strategic Studies and FXB France, Amjad Association for Community Innovation and Community Development has concluded “Leave it Aside” initiative, within “The Palestinian Consortium for Non-violence” project.

The initiative addressed many concepts including the culture of non-violence, dialogue and tolerance. The initiative included a theatrical performance using a comedian and artistic work aimed at delivering a meaningful message to all segments of society. The show reflected some of the societal issues that touch the realities around us, such as community violence, and how bad economic situation plays a role in increasing violence among the community members of all segments, also it focused on the negative and positive aspects of social relations, it also highlighted the impact of customs and traditions on social relations, and how we can benefit from it in facing violence by nonviolent ways.

Ms. Samira Al Sakka , the executive manager of Amjad  Association stressed , “leave it aside” initiative was implemented to activate the role of community members to reduce social violence , accept others and promote tolerance, especially among the youth since they’re capable of bringing about change in the community culture for the best, also this initiative showed that there are community groups and prominent personalities such as (civil institutions, community leaders, and reform men) have a great role in finding solutions to societal problems and contributing to the spread of civil peace, and their role should to be activated to reduce the crime rates in the Palestinian community.

At the end of the show, Mr. Ahmed Abed, coordinator of the initiative appraised Pal-Think for its efforts and partnership to succeed the idea of the initiative and help it to spread the concepts of civil peace and dialogue in Palestinian society. He also thanked Working Women for Development Association for its contribution  in the success of the initiative through moderating the discussion session that followed the show where both male and female actively participated by listening to each other opinions and thus achieving gender participation. The discussion addressed the problems both man and women face in society, a group of recommendations were suggested by the youth during the discussion that may contribute to the establishment of non-violence culture at the strategic level. 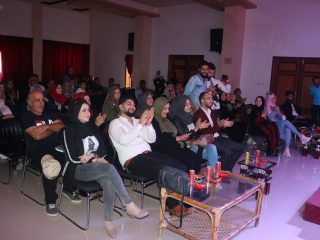 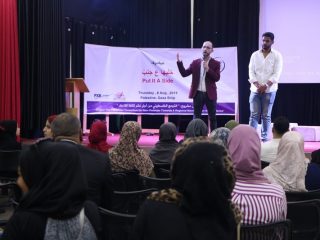 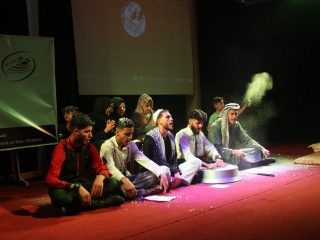 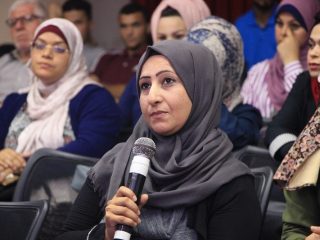 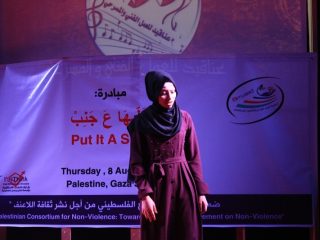 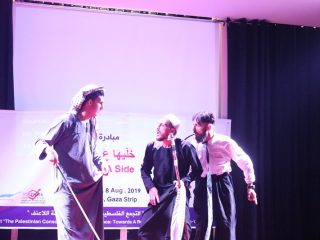 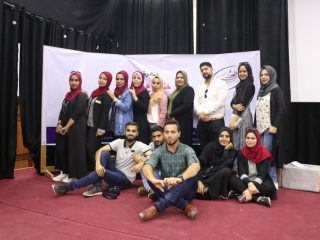 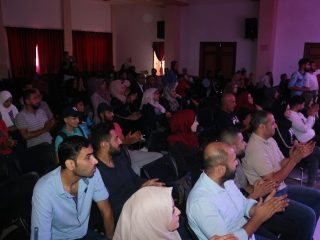