As part of “The Palestinian Consortium for Nonviolence” project, Al-Amal assocaition in cooperation with Pal-Think for Strategic Studies and FXB France, closed the initiative ” Life is Beautiful with Softness and Calmness “.

The initiative aimed at promoting a culture of non- violence, through implementing many exciting activities and events.

The first included establishing a summer camp where 60 children from both primary and preparatory school levels actively participated.

The camp followed the policy of inclusion of children with disabilities and others without disabilities and included working within four main units (science and technology, art and music, entertainment, sports, and handcrafts).

The second activity included holding an open entertainment day for children, in Al-Satar area, west of Khan Yunis Governorate. Many competitions and recreational games held during this day, that aimed at promoting a culture of non-violence through the active participation of children.

The initiative concluded with awareness and educational meeting regarding the culture of non-violence.

The meeting targeted a group of parents who actively interacted with the lecturer , and included discussion over  several topics such as : the concept of non-violence and its types, the impact of violence on the violence victims especially children and women, the alternatives to the use of violence in raising children, in addition to holding an entertainment trip with many activities and interesting events for the children and their parents. 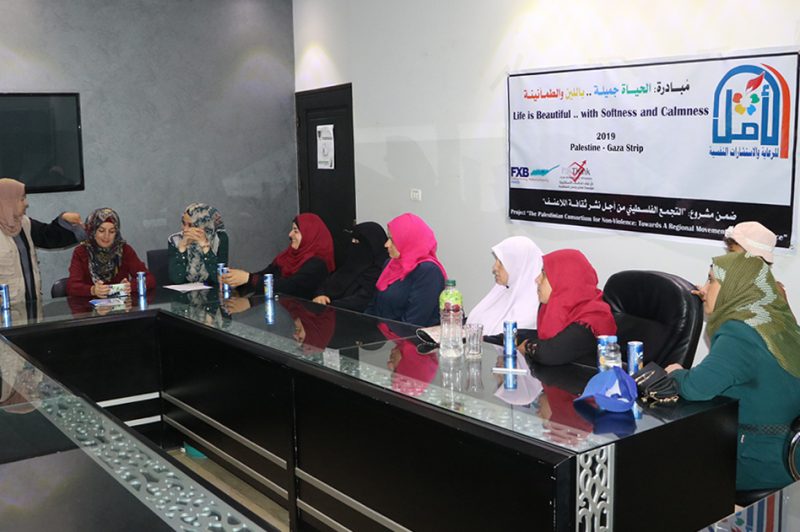 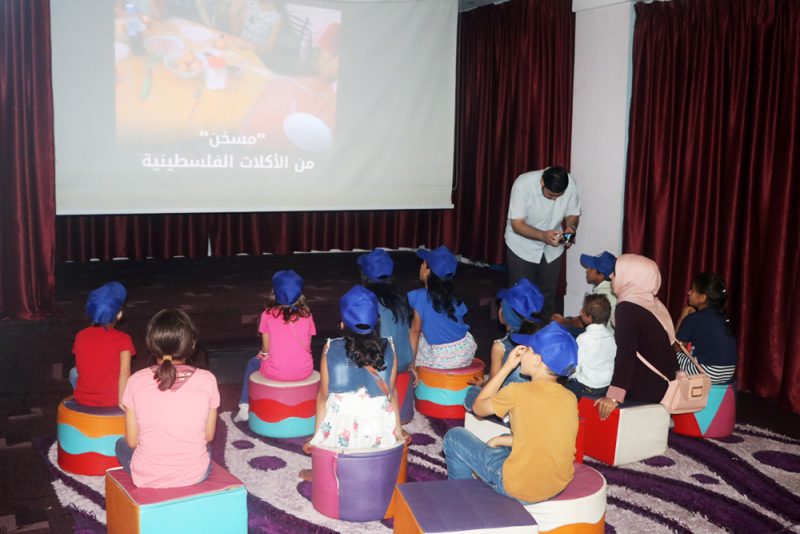 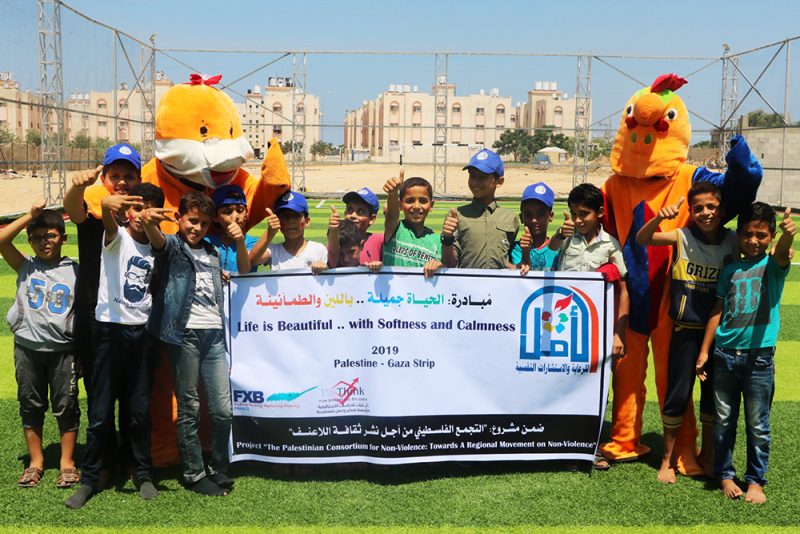 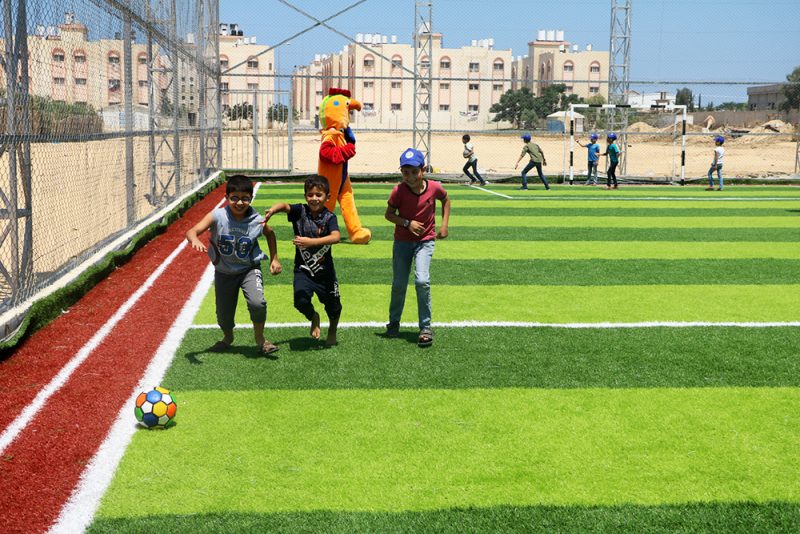 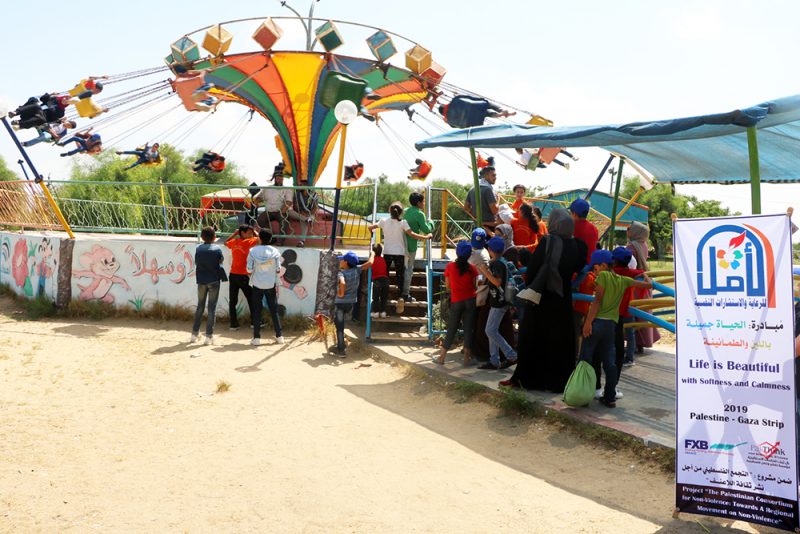 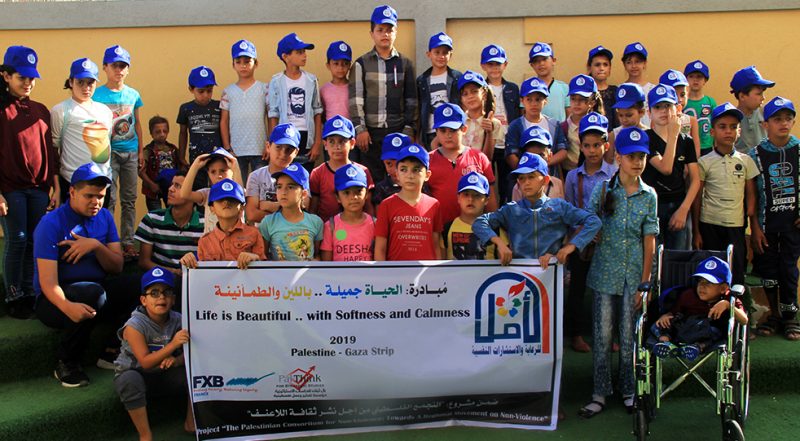 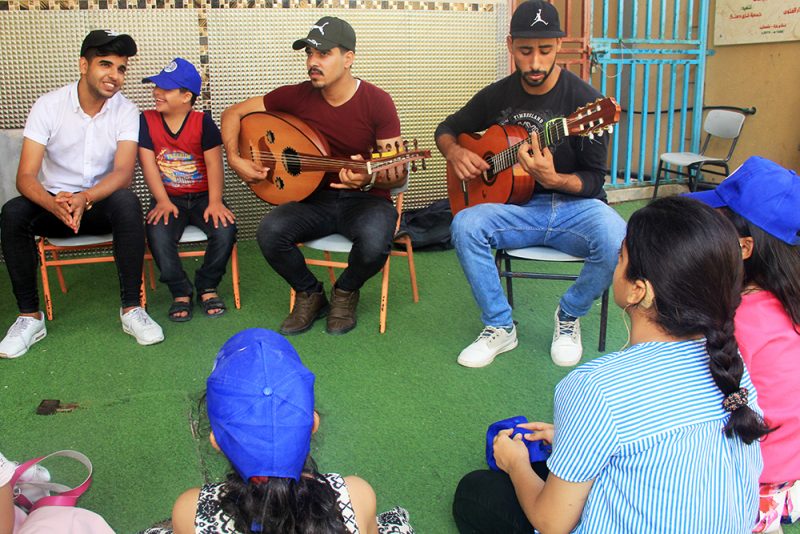