Fares Al-Arab for Development and Charity Works has implemented Non-violence Culture & Accept Others Promotion (Lets Gather) Initiative in Cooperation with Pal-Think for Strategic Studies and this comes within “Non-violence Culture Benefits “Project.

This initiative aims to create surroundings of tolerance, constructive dialogue and acceptance of the others through organizing three training days. The first day training was about the effective dialogue skills and the personality of the talker. On the second day, we discussed the dialogue technique and its types, and talked about the collective discussion. On the third day, we talked about the conflict resolution and forms of violence.

Many young people with different cultural, religious, age, social and scientific backgrounds participated in the initiative, and they were selected based on different criteria, including culture, thinking and gender.

Mr. Bassem Al-Derawi, the initiative coordinator, organized a tour to inform the participants of the archaeological, cultural and religious areas in order to promote the idea to accept others and their culture, and to know how the different cultures, religions and civilizations were integrated, and accept each other and explain the importance of these areas and promote the idea that the difference does not spoil the friendliness of the issue.

The tour included four archaeological, religious and historical sites, including: “Sebat Al-Alami”, in which the coordinator of the place, Mrs. Suzan Al-Kahwaji talked about the life before and how the old Palestinian families accept the differences between them, how to solve their problems without violence, and also talked about the historical and cultural details about the place.

In addition to “Al Basha” palace, it was visited to see previous cultures, the emergence of civilizations and the importance of recognizing and accepting others.

The third place was Church of Saint Borvirios, which is just separated from the mosque by a wall. The coordinator of public relations Mr. Kamal Ayyad informs us about the importance of accepting the different in all fields and the importance of promoting a culture of nonviolence.

At the end, we visited “Al Zawaideh” Cemetery, where we discussed about accepting the other away from discrimination to be like the Earth embracing and accepting all.

The trip was attended by several figures, including Israa Al Moughari, “Children Teacher”, Ms. Neama Abu Amra, “Journalist and Correspondent for several channels and director of Madameen Media Company”, Ms. Walaa Abu Zayed “Social Activist, Ms. Dima El Borai, ” Coordinator of the International Red Cross Committee”, where they talked about their experiences in the field of journalism and education and how to make society accept them without violence.

At the end of the trip, there was a collective discussion of the natural difference, the first impression, the negative aspects, the need to believe in the existence of the other, and the participants expressing their belief in such initiatives and their importance in spreading awareness and culture related to non-violence.

They also recommended the importance of continuing such activities, training and workshops to reach the largest groups of society. 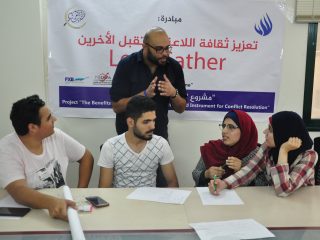 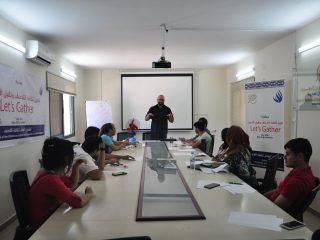 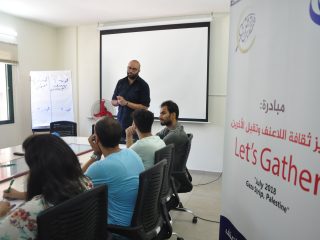 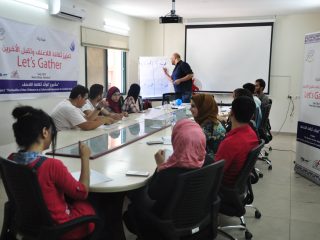 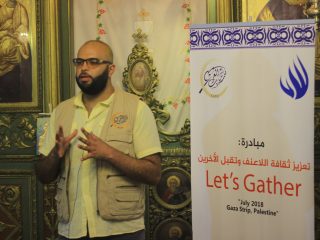 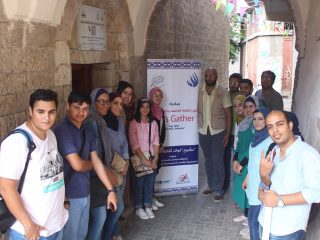 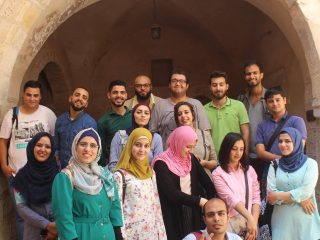 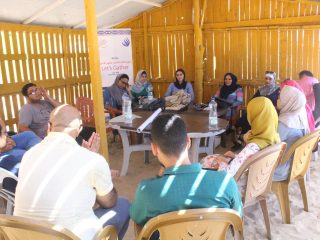 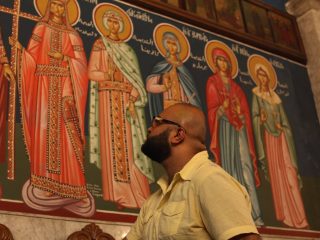 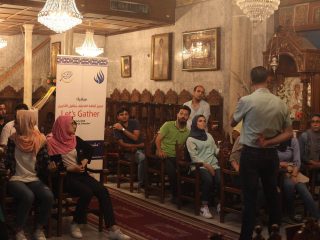 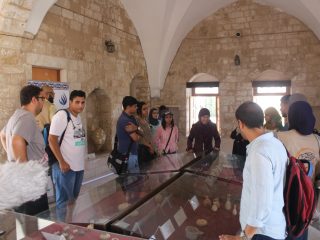 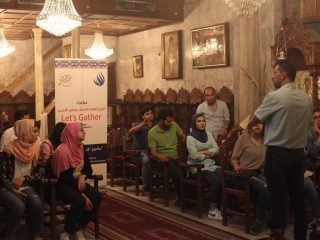 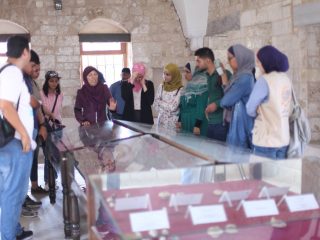 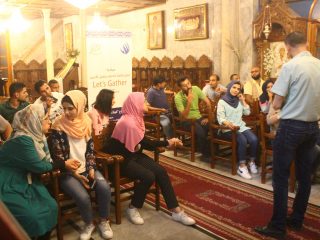 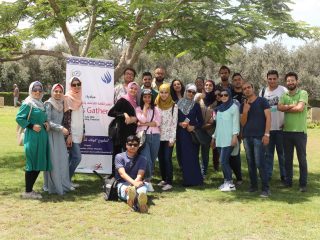 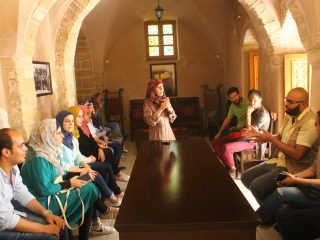 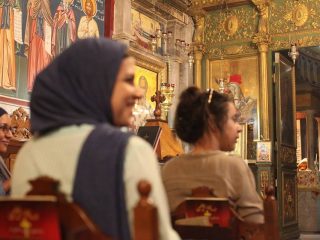 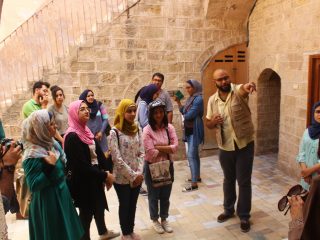 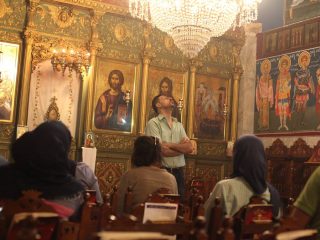 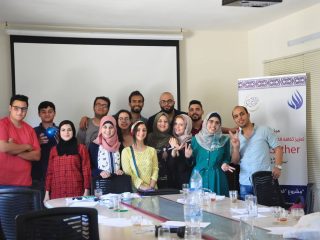 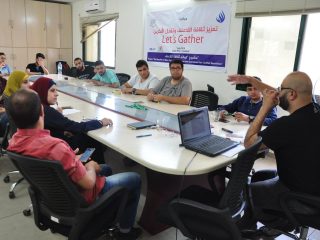 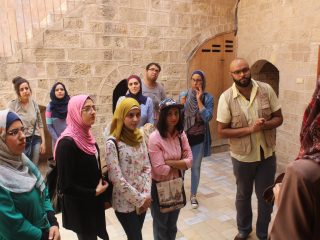 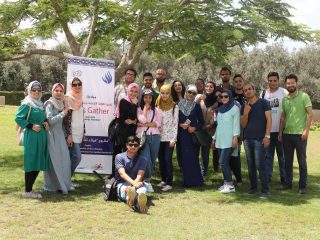 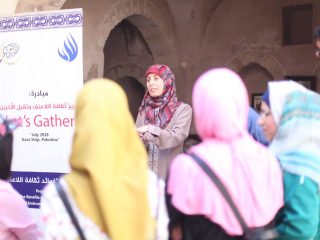