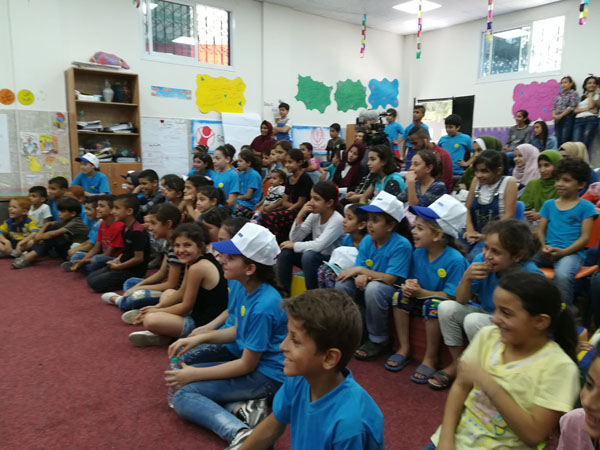 Sirb Center for Culture and Community Arts has launched an initiative called “Don’t be Bully “, as part of “The Benefits of Non-Violence as a Culture and Instrument for Conflict Resolution Domestically & Regionally” , in partnership with Pal Think for Strategic Studies and FXB organization. The initiative based on producing a play for children, to discuss the phenomenon of bulling and violence, that theatrical show is an interesting way to engage children more.

Three plays for children in three different areas of the Gaza Strip (Al-Saftawi Area, Al Boura area in Beit Hanoun and Northern Rimal Area in Gaza) were performed, the audience of children and parents actively shared their opinions on the issue of bullying, stating that it is a dangerous phenomenon that results from the difficult situation people in the Gaza Strip suffer from. The parents also suggested some solutions for this problem, including admitting the existence of the issue as the first step, then exerting the efforts to combat it. They also said that not only children should be involved in addressing this problem, but also parents, teachers, counselors, and everyone dealing with children.

The audience confirmed that the actors, directors, and scriptwriter have succeeded in conveying the message in a clear and interesting way. Children also expressed how much they enjoyed the show, stating that they encounter the scenes in the play in their daily life, either by bullying others or being bullied. The children also shared solutions to this problem and they added that they understand the violence generates violence, which lead to society with no love or tolerance. They also expressed their willingness to reinforce the culture of nonviolence, emphasizing the importance of theatre in conveying such messages.

Sirb believes in the efficiency of theater as a tool of expression and change, that theater and drama address real situations from daily life, Participants learn important values such as cooperation, confidence, respecting rights and performing duties. 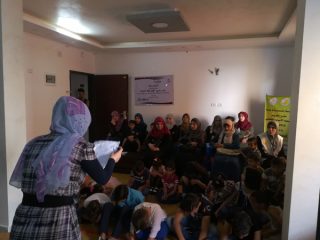 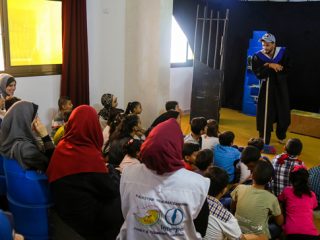 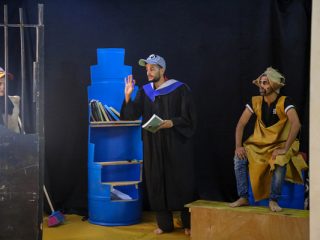 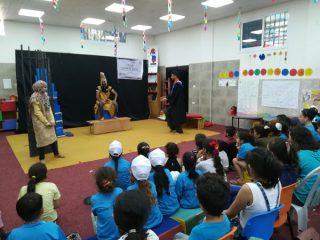 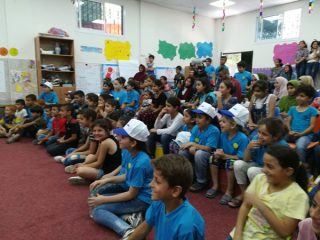 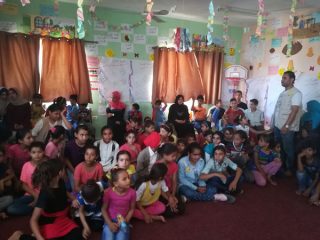 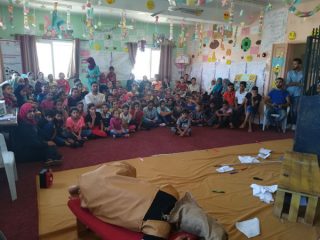 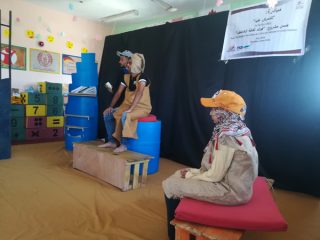 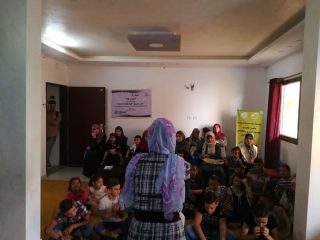