Salah Abu Zaida and Doha Shaat started their initiative “E-Violence as a Social Problem” in cooperation and hosting of Future House Association, among the initiatives supported by the Pal-Think for Strategic Studies.

The initiative is part of the “Benefits of a Culture of Nonviolence” project, which aims to contribute to creating an environment full of tolerance, acceptance of differences and non-violent environment. The session, which aimed to introduce the concept of e-violence and increase the awareness of the dangers and risks that is resulted from such an action, as a major misuse of the internet technology. The session hosted about 20 university students, and it discussed different ways of promoting a culture of nonviolence through using the internet and social media channels, emphasizing on the importance of using dialogue while tackling such cases. 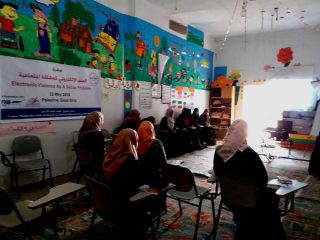 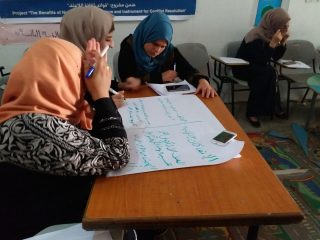 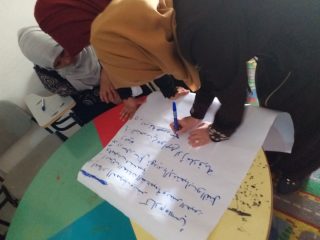 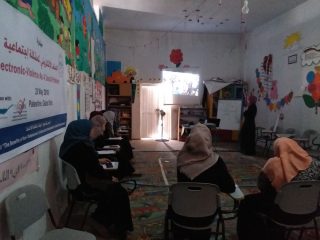 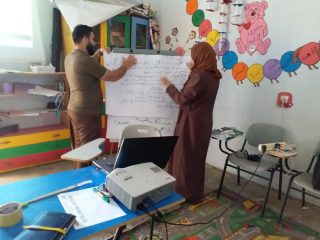 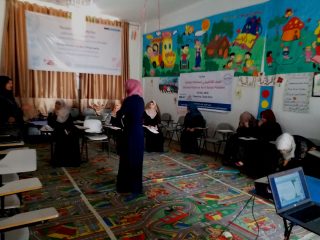 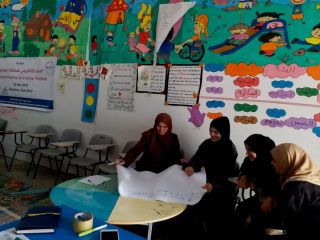 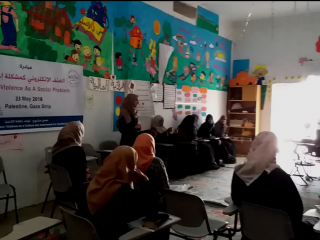