Together we STOP violence

Dr. Emad Hamato, the Dean of the Azhar Institutes in Palestine, referred to all faiths, came with a message of love and peace to the human kind, while carrying calls for mercy and achieving human harmony, and social peace. That, as well in Quran and Bible that included many verses that encouraged and called for the adoption of peaceful means and ways in all aspects of life, while respecting differences.

Dr.Emad has emphasized that attempts to employ religion in a conflict were a distortion of the message of love and tolerance carried out by religions, which carried the meanings of civil peace and promoted a culture of dialogue and nonviolence. Stressing the resort to violence in the religious perspective is a mere translation of the misconception.

He also called for the need to raise the awareness of mosque Imams to include the concepts of the culture of nonviolence, as mentioned in the Quranic verses and in the positions of the Prophet and the Sahaba. These practices that called for social cohesion and civil peace. It is also necessary to promote the concepts of dialogue and participation based on acceptance of the other, especially interfaith dialogue. 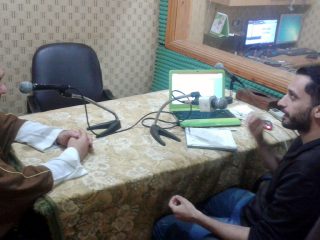 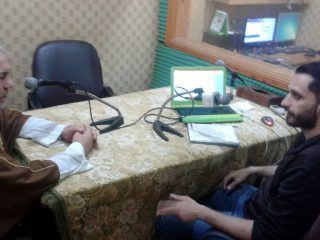 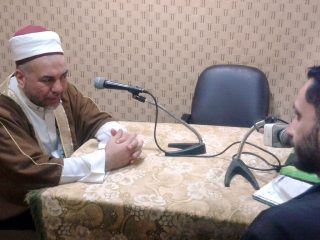