Together we STOP violence

In cooperation with the Pal-Think for Strategic Studies, the student secretaries organized a dialogue meeting entitled “Confronting Violence within Universities”, as a part of the “benefits of non-violence culture” project funded by the FXB Foundation. The meeting was conducted in Rafah City, with a fruitful audience of specialists, academic, and a group of university students.

The meeting kicked off with remarks given by Mr.Ahmad Alqiq, a member of the student secretaries. Mr. Alqiq has stressed on the importance of confronting violence inside the Palestinian universities and added that the secretary had signed a code of honor between other student frameworks that states the responsibility on everybody to avoid and stop the violence inside universities. He also criticized the shameful act of violence that has happened in some universities towards its students who didn’t pay their tuition fees in the university.

Dr.Ibrahim Momar, the president of the national society for democracy and law, added that one of the most important reasons behind the act of violence in the Palestinian university and society is the Lack of awareness among students before entering universities and during their studies, meaning students do not know the principles of respect for each other, acceptance, and the value of conducting peaceful  demonstrations. He also stressed the role of civil society institutions, which should contribute to public awareness of these issues.

As an academic, Dr. Nafez Al-Ja’ab, lecturer at Al-Aqsa University, spoke about the role of youth in the Palestinian national project and its importance in confronting all forms of violence within universities and in society,  as a key element in building societies .he also stated that  disruption of the democratic life within the universities that dominated the student work has led greatly to the lack of acceptance of the other.

Lecturer Dr. Fadi Al-Astal spoke about behaviors which are associated with the act of violence,  mentioning the statistics and figures related to violence within the Palestinian society in general and Gaza in particular. He stressed that the Israeli occupation for the past seven decades had a powerful role in increasing the violence through its repressive practices of Palestinians, as well as the internal Palestinian division which was extreme violence to cause several deaths and injuries. All this created a generation of young students who are absorbing and practicing violent both inside their families and in the community. Adding to all that,  the state of unemployment which the Palestinian society is living, creating about 250,000 university graduates unemployed.

The meeting’s recommendations were as follows: The need to take into account the economic conditions of the students and not to blackmail them to pay for the exams. The need to be committed to creating a legal environment for students as well as student work within the universities to prevent the intransigence of university administration. Attention to the quality of education in return for the high fees imposed on students. the need to create a common understanding and ground in the implementation of joint activities between the student frameworks and universities. The importance of continuing the diverse students activities that are common among students’ bodies that encourage and call for tolerance and acceptance of the each other. Finally, The importance of activating democratic system inside universities by unblocking the activities of students. 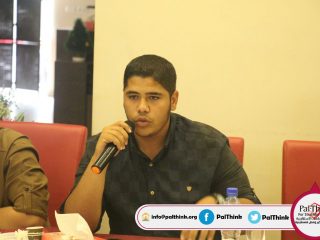 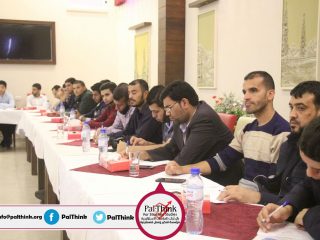 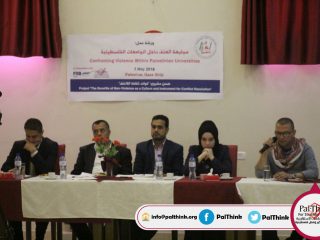 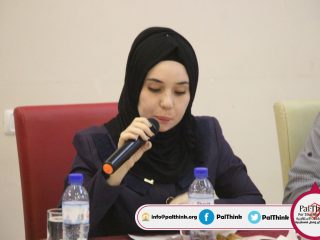 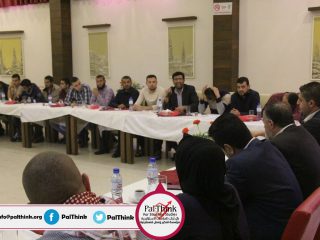 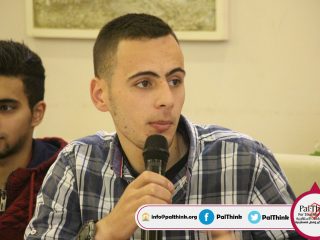 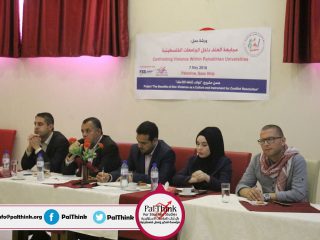 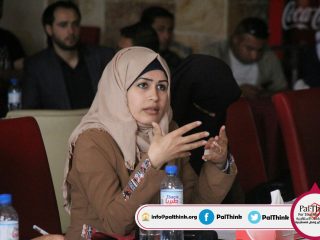 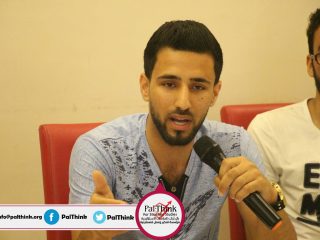 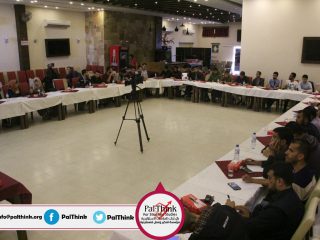 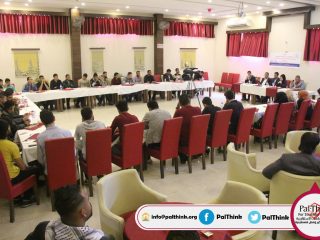 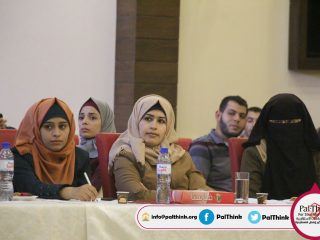