Alaqsa Sport Club carried out a football championship in an initiative to promote fair playing and nonviolence in stadiums, to renounce internal violence in stadiums by players and fans, and to support values of tolerance and acceptance of difference.

8 teams participated in the championship and it was a strong and honest competition that leaded the players to play with all abilities and skills they have. The audience appraised the initiative as it promotes fair playing asserting that nonviolence is a prestigious feature to have.

The youth audience and the players showed a strong enthusiasm for the idea of the initiative, which calls for spreading the principles of accepting others and renouncing violence, and stressed that this will be their principle and goal in others leagues and championships, and will in turn contribute to the dissemination of these values in their community through the fair play and invite their peers to do such actions. 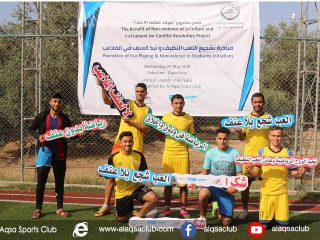 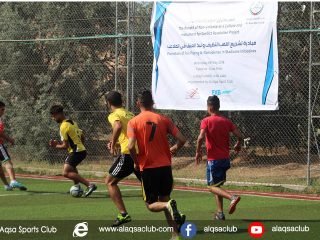 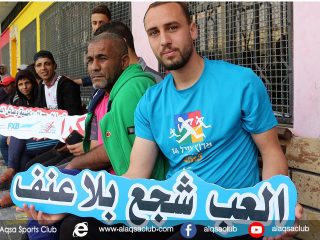 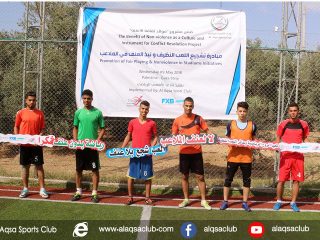 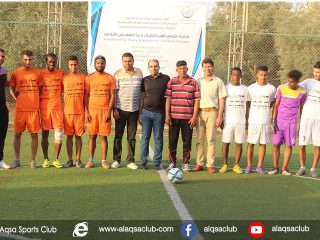 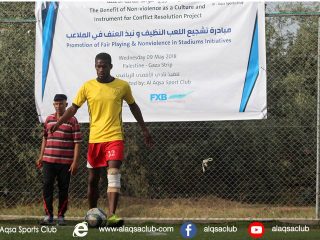 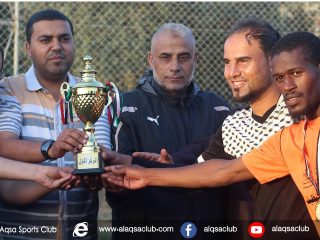 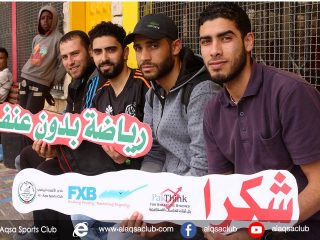 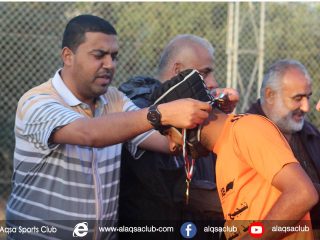 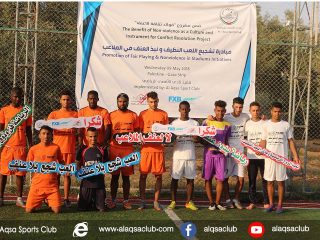 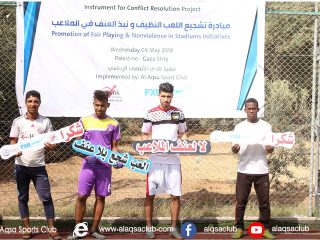 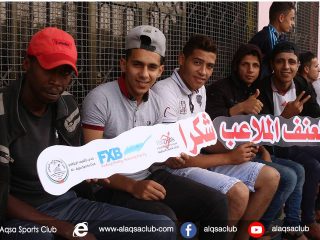 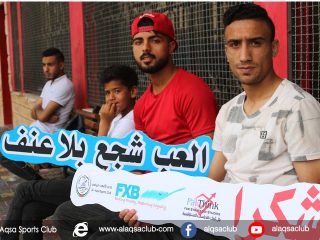 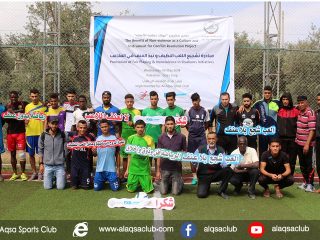 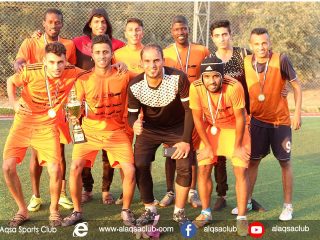 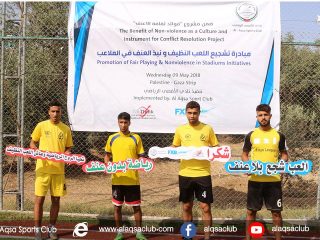 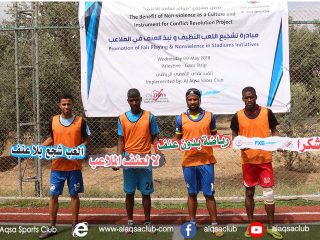 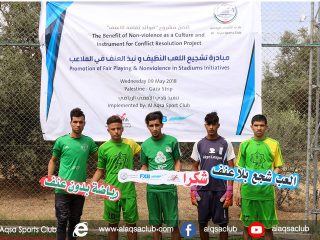 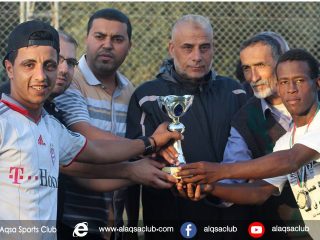 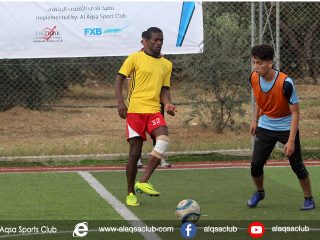