Raghda Bahloul- a graduate “The Benefits of Non-Violence as a Culture and Instrument for Conflict Resolution” project, held her first initiative. It was entitled “Promoting Nonviolence Culture among Media Professionals and Influencers.” It was conducted in cooperation with the Smart Media Center in Rafah, the southern area of the Gaza Strip.

Raghda started energetically her initiative in the presence of 22 male and female young persons; some of them are journalists, while others are social media influencers. She spoke extensively about the need to connect nonviolence culture with the media field; for instance, they should convey any content or message with full credibility and integrity to truly serve the audience. They have to avoid violent content that enhances the disastrous unhealthy spirit of violence among readers and observers.

Finally, Raghda presented famous models of successful people who overcome the pain and violence they were subjected to and change it to energy, persistence, patience and productivity. One of them was Oraph Winefrey, a popular and lovable show host. She simply shows a perfect example of integrating creativity, peace, and nonviolence spirit in her work. All attendants agreed upon the need to protect journalists from violations and enrich media work and publications, written or visual, with nonviolence concepts. 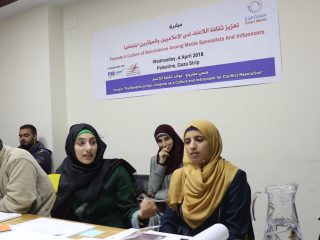 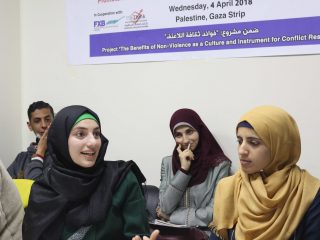 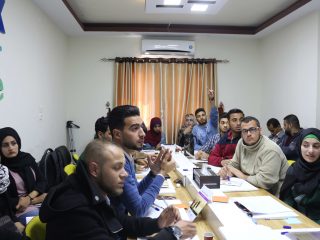 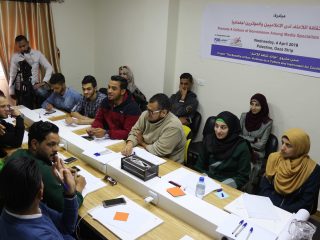 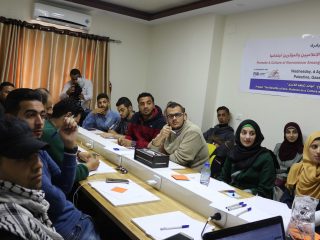 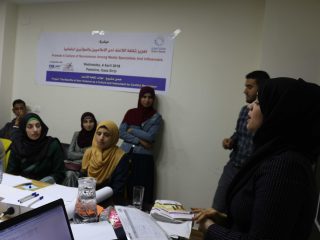 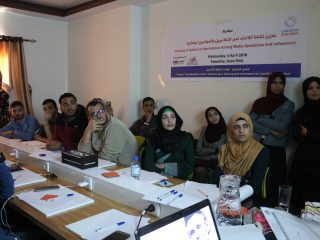 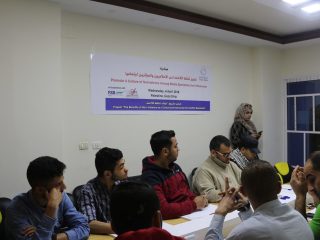 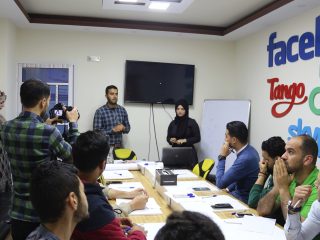