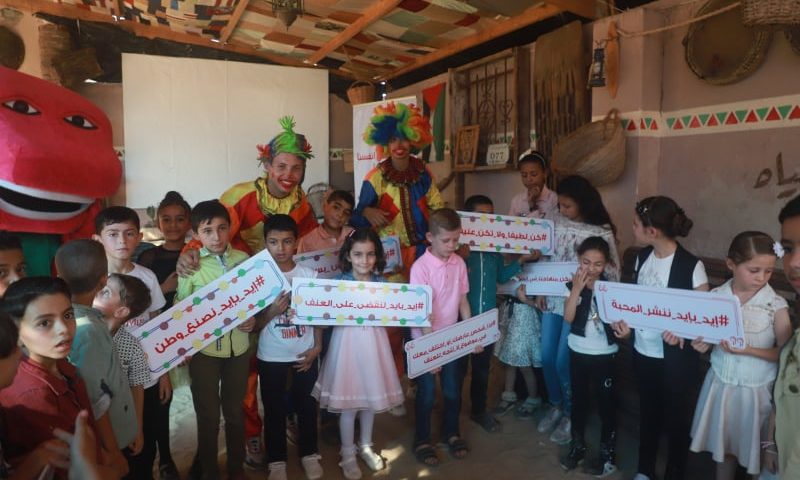 Al-Qarara Society for Social Development concluded the “Let’s Equip Ourselves with Awareness” initiative which was implemented within “The Palestinian Consortium for Non-violence: towards a regional movement on Non-violence” project that seeks to disseminate the philosophy and culture of non-violence as a lifestyle. This project is implemented by Pal-Think for Strategic Studies and FXB-France.

The initiative consisted of several activities; they are (1) a recreational day in Al-Qararra Museum: A limited number of participants was invited to maintain social distancing; during this day, children and their families participated in games, competitions and presentations aiming at confronting violence and raising awareness of possessing non-violence as a tool to prevail peace, (b) a training course highlighting the definition of non-violence from a legal perspective; this course targeted 20 female and male participants with inclusion to people with disabilities and was delivered by a lawyer, (c) using a hash-tag on social media platforms promoting the culture of non-violence and (d) publishing on social media posts rejecting all forms of violence.

Following the speech on behalf of the participants, Layal Ahmad, spoke high for the continuation of implementing initiatives that refine the skills and aim at publicizing non-violence as a culture and a concept all segments of society have to possess. In conclusion, she thanked all associations that contributed in making the initiative successful. At the end of the closing day, each participant received a certificate of participation. 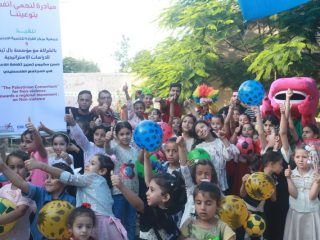 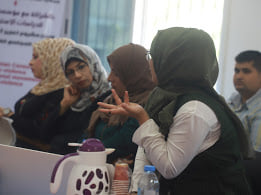 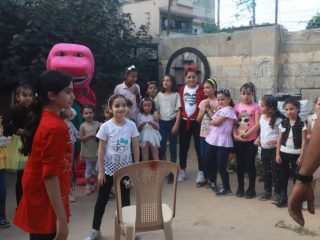 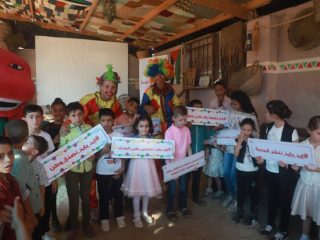 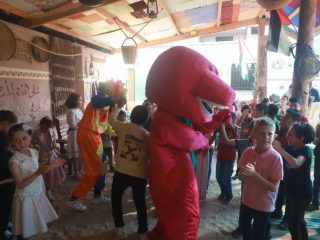 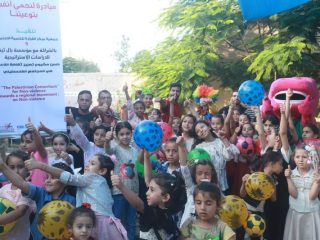 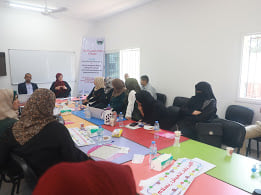 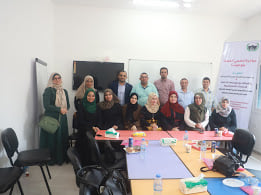 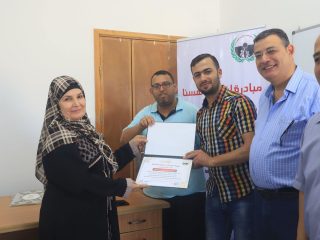 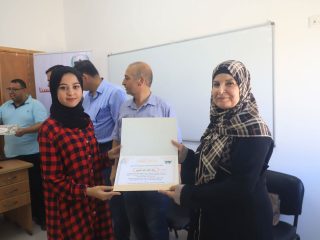