Today, the Palestinian people most need to believe in the culture of nonviolence, especially as we live with the same thought, the same religion and the same doctrine, but we differ in politics and partisanship, so we have to believe in each other and listen to the opinions of others without treachery, atonement, or abuse.

With this statement, author and novelist Yusri El-Ghoul opened the fourth episode of “Nonviolence as a Lifestyle”, which is implemented by Pal-Think and FXB France within “Enhancing The Culture of Nonviolence” project.

He added that the Palestinian society, in light of all the crises that ravage it, especially in the Gaza Strip, suffers from a state of disintegration, fragmentation, and bullying of its most powerful members over the less powerful ones forming a cycle of violence that spreads hatred, fighting and grudge among them. So, intellectuals have to consider their art, work and literature to influence the society. This happened with the Brazilian writer Paulo Coelho who wrote in the novel “Verona Decides to Die” about his experience in psychiatric clinics that influenced the decision of the Brazilian Congress that discussed the issue of human beings in psychiatric clinics for twelve years without reaching a result.

He explained that the propaganda formed by the intellectuals in the media when adopting an issue and promoting it through e-platforms and other means is considered one of the important and powerful tools for spreading the culture of nonviolence, along with theater, novel, poem and song that can contribute effectively to promoting the concepts of tolerance and dialogue and accepting the other, noting that the gateway to the United Nations has the phrase “Multiple Nations for One Humanity” written on it and this is compatible with what Ali bin Abi Talib said, “If we are not brothers in religion, then we are brothers in creation.” These phrases, concepts and heritage are very important to look at for integrating one society.

He pointed out that the intellectuals themselves must apply the principles and concepts of nonviolence to themselves, their families, colleagues and neighbors, speaking of his experience in forming various cultural groupings with local and Arab activities that address various ideas and ideologies in a civilized atmosphere.

He stated that the Palestinian writers were dragged into spaces that differ from the areas that were highlighted twenty years ago, meaning that a third generation was born and grew up on a new and different concept of many national issues, noting that the writer’s task is to balance his personal experiences with the general experiences of society and his interaction with them without ignoring the roles of cultural centers and literary gatherings in Palestine, refining and developing the experiences of intellectuals despite all the challenges. 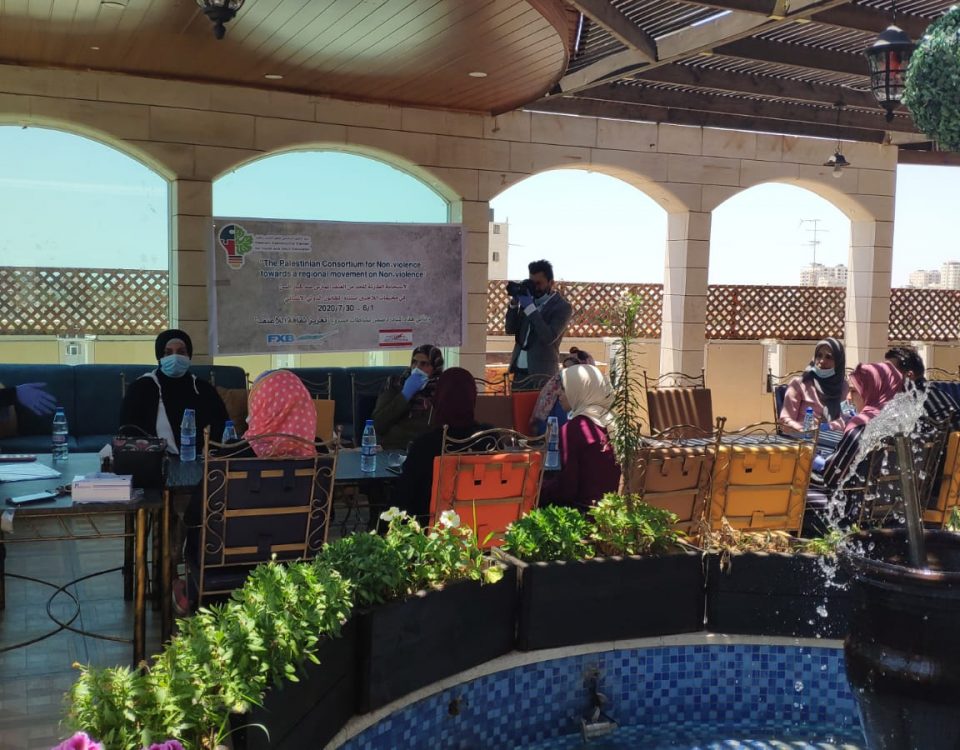 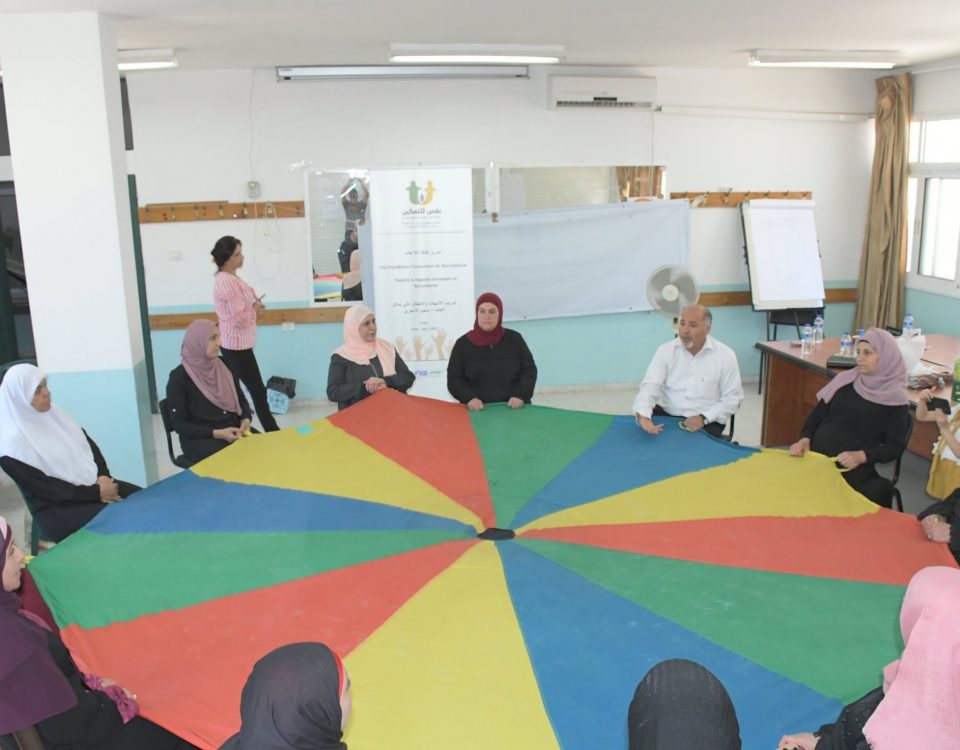 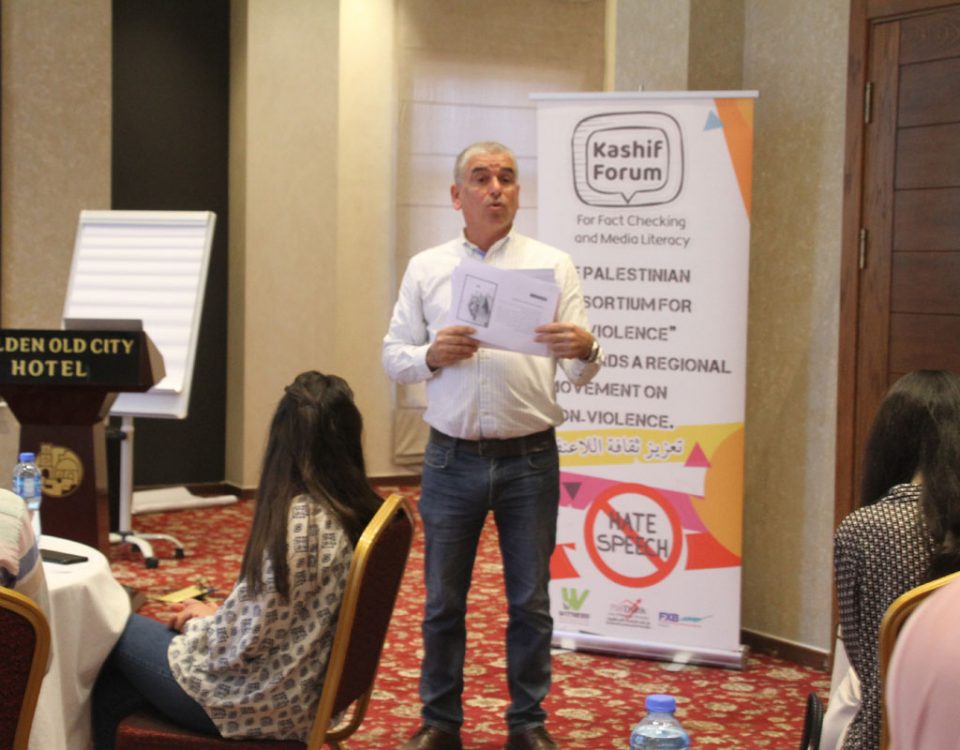