In partnership with Pal-Think for Strategic Studies and FXB France, Al Weam Charity Organization showed a theatrical play entitled “Let’s understand each other” under “The Palestinian Consortium for Non-Violence” project. A number of children attended the play as there was also a discussion after it. Indeed, this play helped in raising the awareness of the attendees in regard to the art of dialogue and non-violence.

“Standing in front of my friends on stage was a life-time experience. I learnt how to spread love and tolerance amongst people and how to guide others towards casting away violence. We need to look more civilized amongst other communities.” Sumoud Abu Shabya, a young participating actress, stated.

In fact, the children participants of Al Weam Cultural Center produced this play which was underpinned by establishing a positive environment between children, school and family.

It is worth mentioning that Weam Charity Organization closely partnering with Pal-Think for Strategic Studies works on spreading the word of non-violence and tolerance in the Palestinian society especially with children. Weam seeks to build a non-violent society with no intolerance existing. 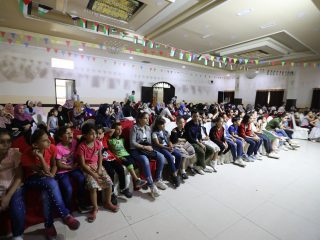 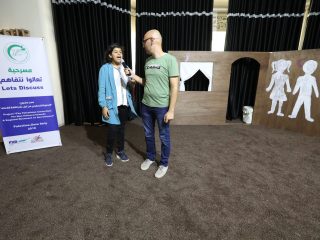 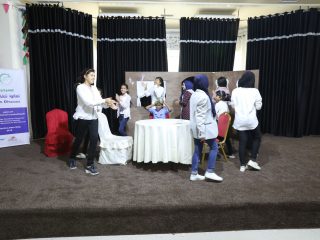 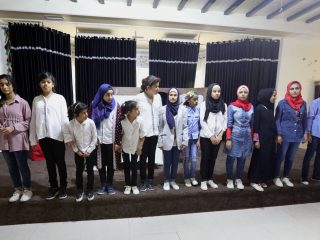 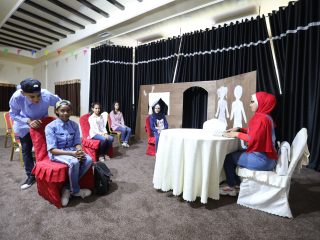