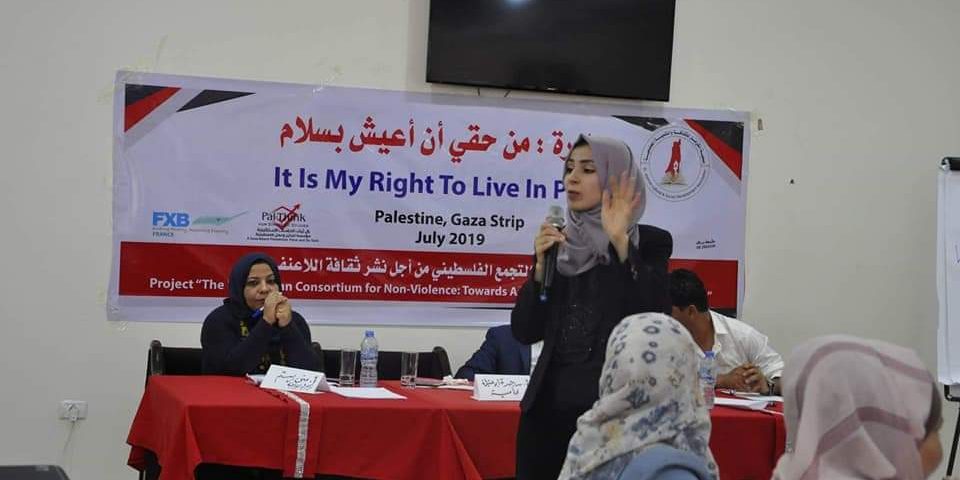 Al Karmel Association for Culture and Social Development, in cooperation with Pal-Think for Strategic Studies, have implemented an initiative addressed ” It’s My Right to live in Peace,” within ” The Palestinian Gathering for a Culture of Nonviolence” project.

The Palestinian Gathering for a Culture of Nonviolence project is implemented by Pal-Think for Strategic Studies, in cooperation with FXB -A French Based organization-. Thirty-nine of civil society institutions in the northern and southern governorates of Palestine , participated in this project, that aimed to promote a philosophy and culture of nonviolence, and therefore spread this culture as a daily behavior practiced by the members of the Palestinian society, moving them to the civilized methods that promote community reconciliation and tolerance among them.

The initiative implemented in Al-Nusirat camp, and started by setting awareness and self-discharge sessions, engaging 50 women and university graduate girls aged between (20-40), who are marginalized and suffer from bad conditions at all levels.
The initiative was launched to resolve disputes by peaceful means, and reduce the level of violence that came as a result of the economic, social, and political conditions the Palestinians face. In addition to the economic siege imposed by the occupation, and Palestinian political division.

During the sessions, women were involved in creative, educational, and entertainment activities. A group of women was also formed to advocate and lobby for the spread of love, tolerance, and non-violence.

These meetings and sessions, as women expressed, were very beneficial and satisfying, since they had the chance to talk about their experience, and the social reality they suffered from. Women also learned how to deal better with their children and husband solving their problems in peaceful ways. 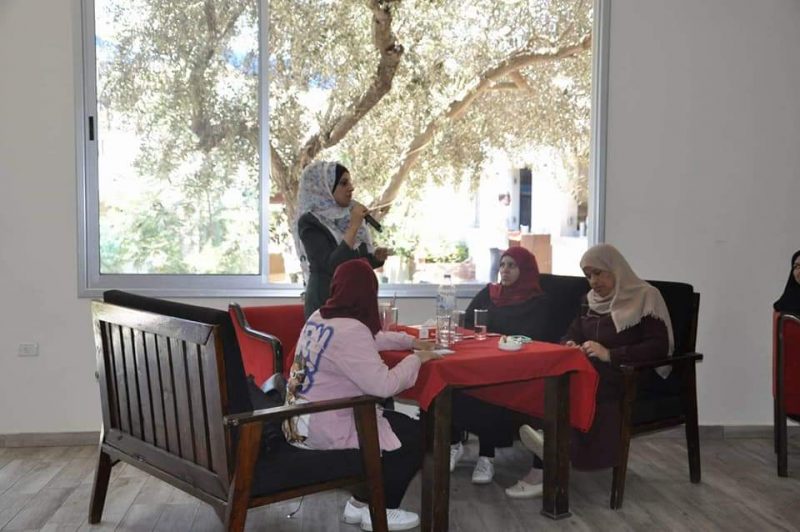 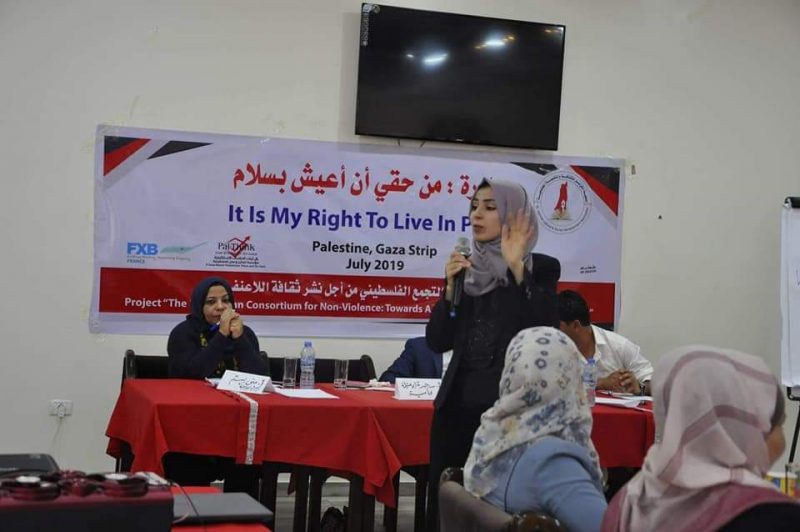 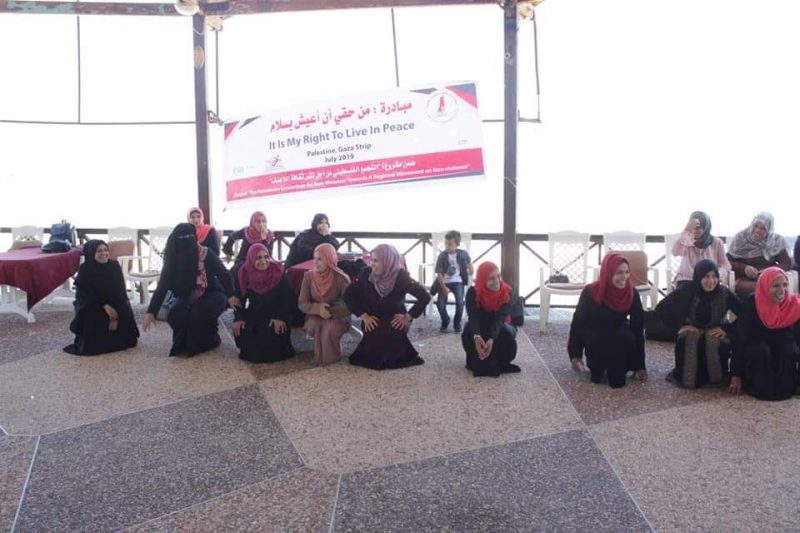 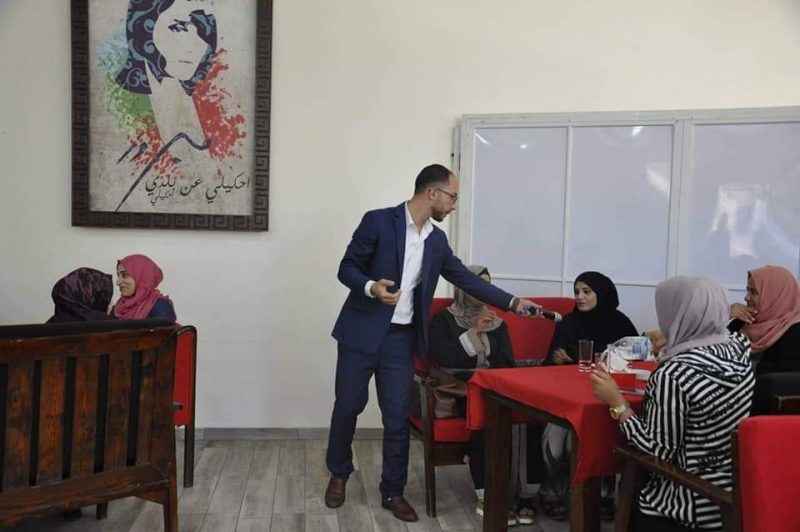 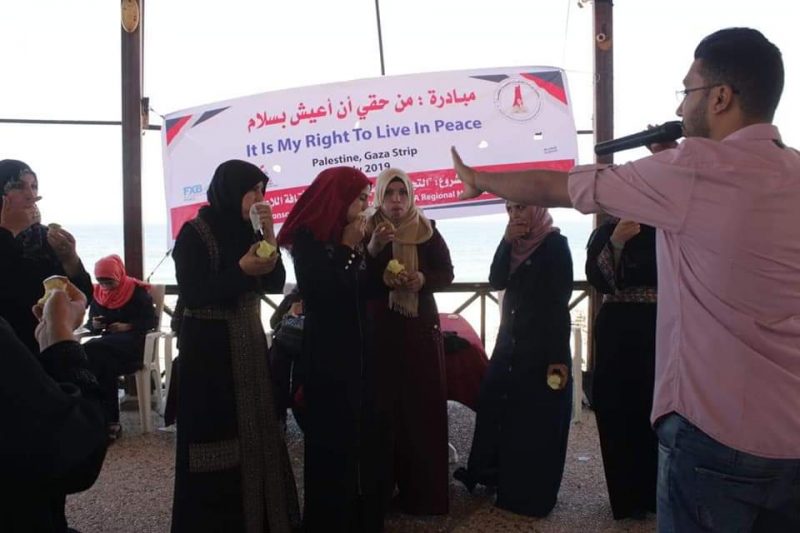