Ramadan Evenings for the People of Jerusalem

Wehdat Team as a champion of “Sports Culture Free of Violence”

Ramadan Evenings for the People of Jerusalem

The department of educational activities in Al Razi Association for culture and society has launched a series of  Ramadan evenings in partnership with PalThink for strategic studies, which included introducing educational play entitled Sahlab and Haleeb, talking about two dairy products.  The series of evenings came within the project of the benefits of Nonviolence culture funded by French organization FXB.

This initiative for the children of Jerusalem and their families was held in Jerusalem club hall.

Evenings were introduced with the remarks of Gameel AlDweek the head of Al Razi Association for culture and society, welcoming the attendees while presenting his congratulations on the occasion of the holy month of Ramadan, and thanking Pal Think of strategic studies and FXB Organization and he also thanked The Jerusalem Coalition and its institutions for their contribution to the success of this initiative and these evenings.

Accordingly, Karwan Theater introduced Sahlab and Haleeb Play, Highlighting the initiative main goal, the benefits of Nonviolence culture, that problem solving can be done through discussion, the use of logic with reconciliation, and forgiveness in case mistakes happened in order to Deepen the nonviolence culture in Palestinian society.

The attendees have interacted with the after play discussion, mentioning live examples of both violent and nonviolent solutions in the community. In addition, it highlighted the values of acceptance, pardon, and tolerance. 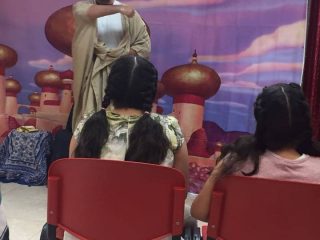 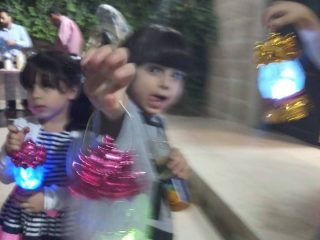 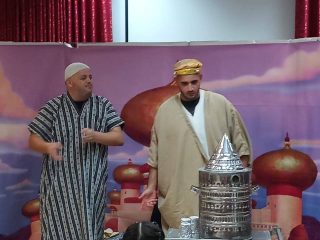 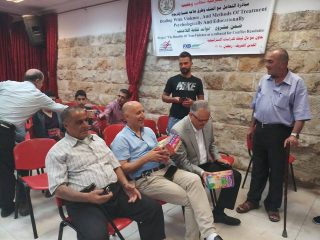 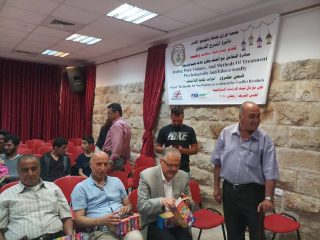